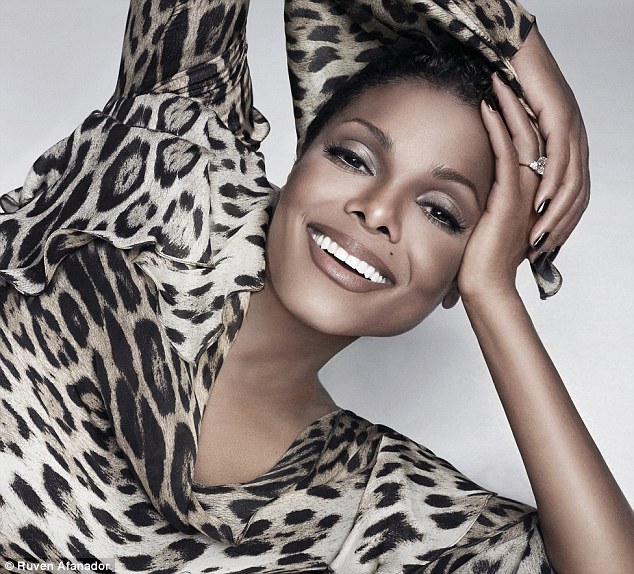 After taking time off to focus on two movies--albeit Tyler Perry movies--pop
royalty Janet Jackson has suggested she will be returning to the music world
next year. Giving herself time to recover from the untimely death of brother Michael, Janet is ready to jump back into performing and creating with a new album in the works.
Center

"It's always been a dream of mine to [do consecutive films], so I kinda put
music on the back burner for a second to do this. I will continue to do more
films, but definitely I can't give up music. It's in my blood and I love,
love, love performing, so I will make more music...I've thought to go into the
studio and just take my time, fool around ... next year."

This has been a relatively good year for Damita Jo. Her portrayal of
the frustrated, internalizing character Patricia Agnew in Why Did I Get Married Too?,
her first Tyler Perry film this year, received positive reviews. Her
much-talked-about surprise appearance on the American Idol finale where
she debuted a slimmer, curvy body and new short haircut was easily her most
well-received showing in recent years. The video of that performance landed
atop the iTunes videos chart, trumping usual chart toppers Lady Gaga and
Miley Cyrus. She then rocked the stage as headliner of the Essence Music Festival in New Orleans. While the critical responses to the latest Perry film For Colored Girls range from scathing to supportive, the all-star cast has been consistently praised.

With a new book entitled True You dropping in early 2011, we probably shouldn't expect any music until next summer or fall. Whenever Janet does decide to drop some fresh tunes, she will undoubtedly unleash a new sound and be welcomed with enthusiastic and wide open arms.