A New Marsha Ambrosius Track Is Never Too ‘Far Away’ 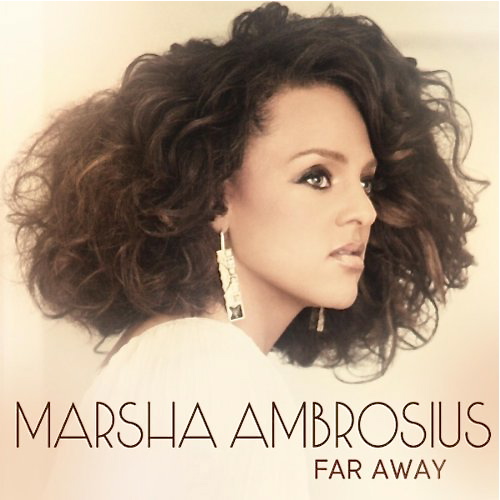 To Marsha Ambrosius' credit, "Far Away" does sound like Michael Jackson whom she initially intended to collaborate on this track with, which would have been a perfect fit according to her Facebook page. From her debut album, Late Night & Early Mornings,that has been causing quite a bit of bitten, jagged nails, we'll just have to wait until early next year to hear what else she has in store for us. Until then, make sure you deeply imbibe this song that was nicely produced by Just Blaze and that she debuted last week at S.O.B.'s in NYC.
Center