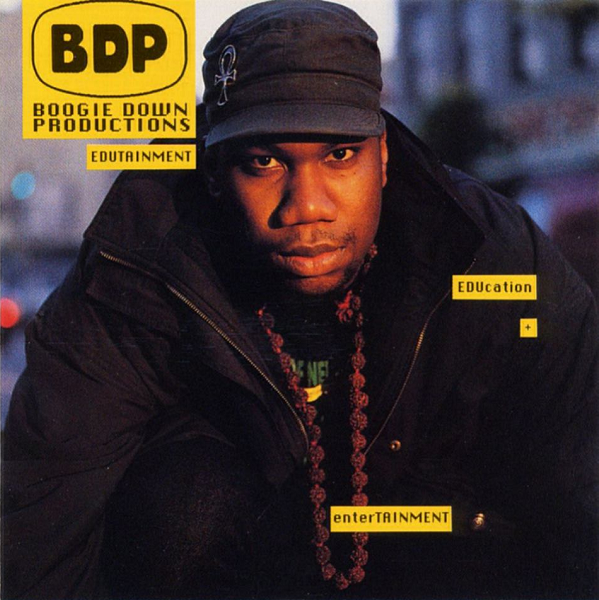 Boogie Down Productions was a staple of my high school years. Most of the kids I grew up with adored, respected and gave much props to Bronx, New York's Kris Parker aka KRS-One. It's funny to think that people in my age group actually greatly respected many of the rappers we listened to, but this is not the time to derail from the current topic at hand. For many of us growing up in that era, KRS-One became a vital disseminator of information. Edutainment, released in 1990, was as eagerly consumed by most people I knew regardless of race as any other mainstream R&B or pop artist's album at the time.

KRS-One in 1990 was known just as much for his engaging, entertaining and educative rhymes as he was for the talks he gave on lecture tours to various universities and schools. In 1990, the music may have been more varied and overwhelmingly better mainstream-wise, but this nation was in the midst of racial strife. The late '80s saw such scandals as Tawana Brawley's alleged rape case, Yusef Hawkins' murder by an angry mob, Michael Griffith's death in Brooklyn's Howard Beach, and the Central Park Jogger case. Those travesties aside, KRS-One and Boogie Down Productions were integral in reminding the hip-hop loving masses that life was not simply about beats, clocking honeys and acquiring gold. Life was real out there and we all needed to desperately know what time it was.

I can't implore anyone reading this enough to listen to this album if you are not familiar. Trying to choose a favorite track is incredibly difficult, especially since every track not only builds upon the other but each successive track contains information and knowledge that must be consumed as a whole. Despite BDP and KRS-One's goal of keeping us all in the know, this album was actually certified gold for selling over 500,000 copies. It's astounding to think that such a feat could have been performed for such a heady album, but true to KRS-One's moniker, "knowledge" really does "reign supreme over nearly every one" for those who wanted it.

I would be remiss if I did not include the breakout track from this album, which still stands the test of time, "Love's Gonna Get'cha (Material Love)." Not only was this track's beat just so sick, but KRS managed to remind us all that avarice is just as dangerous as ignorance. Remember that for many of us who lived within inner cities, the results of crack upon our communities was endured daily whether we knew anyone who used or sold it. "Love's Gonna Get'Cha" was a great reminder that one person's notion of survival can bring a hefty price tag that at that time too many of us had felt first or secondhand. "Love's Gonna Get'Cha" was also a reminder to those of us who demonized street pharmacists that they often did not arrive into their situation purely for greed or selfish reasons.

Although the majority of our Class of 1990 series has focused mostly on R&B, Edutainment is a great reminder that, prior to the melding of hip hop and R&B, separately they were absolutely integral and necessary genres that provided awareness of the world and our place in it. That being said, let's take a moment to remember a time 20 years ago when some people's misconstrument of love wasn't necessarily the best thing.


TAGS:  bdp, boogie down productions, class of 1990, krs-one, michael griffith, tawana brawley, yusef hawkins
Previous: What New Soul/R&B Releases Are You Buying This Week? Next: Morning Soul: No Matter What You Do, Old Flames Never Die 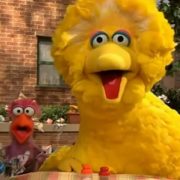 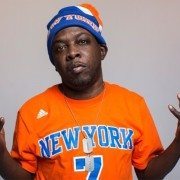 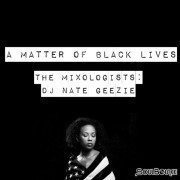 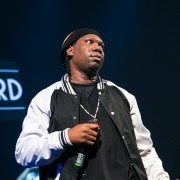 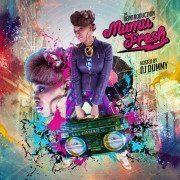