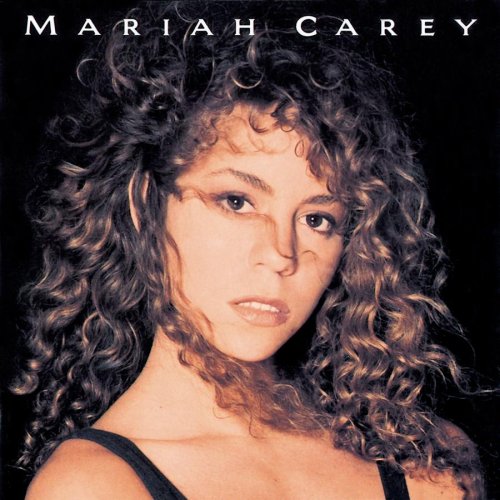 In 1990, the summer before my senior year in high school, I was attending a summer program at the University of Maryland, chilling one day in my dorm room, flipping through the radio stations as I tried to find something to listen to before we had to reconvene for class. I paused the dial when I heard an unfamiliar voice blast from the speakers with a sound that was so soulful and so pretty that I was immediately entranced. As dramatic as that may sound, that is exactly how I was introduced to Mariah Carey's voice that hot summer day and by the time I returned home that summer, her self-titled debut album was one of the last cassette tapes I would ever buy.

Mariah made an impression on me from jump because there was so much that I could relate to then -- from her ethnically ambiguous features to her heartfelt lyrics that spoke volumes -- I imagined she was a kindred old soul like my poetic self, trapped in a young person's body. Her debut song, "Vision of Love," got played out in my house, as I memorized it, blared it and sang it a cappella to anyone who would listen, be it at the local talent show or in my aunt's house as I watched my younger siblings. Before long, I had my whole family familiar with the entire album, sparking family dances to the fast-paced "Someday" and sing-a-longs to the slept on cuts like "All in Your Mind" and "Sent From Up Above."

When I started college the following year, Mariah Carey was still garnering awards, attention and major airplay. Hits like "Love Takes Time" and "I Don't Want to Cry" were being introduced to the masses who hadn't jumped on the groupie train early like I had, knowing all of the album's tracks by heart. The underplayed track "Vanishing," however, was by far the most touching, poignantly tragic and heart-wrenching song on the album, never to get major airplay but instead garnering cult respect by those who connected with the song's theme of death and heartbreak.

Mariah's debut Mariah Carey will forever be a classic and created the legacy that Mimi enjoys today. Because of this album, true fans of her incredible voice are able to overlook her past movie missteps like Glitter or her preference for overexposed body parts in videos. Instead, our memories linger on the soulful voice with the crystal highs and remember when Mariah was our exciting new vision in soul music.


TAGS:  class of 1990, mariah carey
Previous: It Was All A ‘Dream’ For The Foreign Exchange Next: Morning Soul: Shabba!