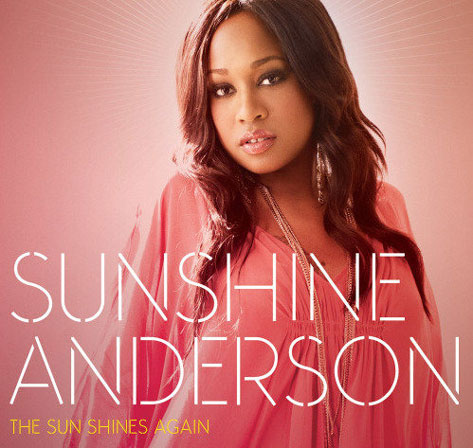 Three record labels later, Sunshine Anderson, who now calls Verve Records home (which also releases music by Ledisi, Lizz Wright and Avant), drops her third album The Sun Shines Again today on Election Day. The question is, will you vote for this album and elect to pick it up? After listening to it, I say it's definitely worth a listen. My guess, though, is that it will definitely depend on where you are right now in your life, and, more specifically, where you are in your relationships. I really think it is probably the first album that I've reviewed that I can honestly say is a woman's record--one that only a woman would truly appreciate. And, here's why. First, as her prophetic 2001 hit song says, you may have "heard it all before." With the album's heavy "he-done-me-wrong" fare and with a few drifts from that topic, we don't get much diversification on this set. But, it works because I think that soothing a woman's bitter heart is a comfortable niche for this album fall into. Everyone has an audience, I say. And Sunshine does not try even a little bit to pretend that this offering is about anything else. It speaks to a woman's pain with a man who has her hurt her, and here are ten songs that speak in some way or another about that. And, let's face it, if its not us, someone we know, right this second is going through this type of love angst, marinating in bitterness as we speak.
Center

Despite the predictable subject matter, the album's offerings
include a well-balanced mix of uptempo tracks followed by some enjoyable
ballads. The groover "Hard Love" slides in the line-up with a twist on
the theme as well, allowing Sunshine to present a story where her family
doesn't approve of her lover, but she decides to stand by her man. This
song is possibly a preface perhaps to the cross-over tune "Life Back"
where Sunshine sings the catchy hook with energy and tells us how she is
ready to leave Mr. No Good for real this time.


On the track
"2nd Fiddle," don't be fooled by the sexy smooth beat that opens the song. No, this is not a love song lyrically, because
her no-good man is still creeping. But the alluring vibe of the song is
unmistakable and provides the perfect companion as you spend the night writing journal
entries demonizing your ex while sipping on some chardonnay. While Ill Mami shared her like of the track "Lie to Kick It"
last month,  I particularly enjoyed the ballad  "A Warning for the
Heart," an honest and open offering that showcases Sunshine's bare
vocals with melodic piano accompaniment presented prettily to listeners
as both the appetizer and entree, minus synthesized beats and
unnecessary meanderings.

Sunshine has definitely grown up in her
presentation of this genre of music. While her previous albums may have
been about a young woman dealing with a man-whore and the subsequent
fall out, this disc will appeal to more seasoned women who may be leaving
marriages or relationships that were more than just mere flings. She is
speaking more to the emotional fall-out that ensues. The songs "Call My
Own" and "Nervous" cater to that maturity, presenting old school R&B
and urban adult contemporary music in a package that also oozes with a '90's
style that is straight goodness over and again.


TAGS:  done wrong, heard it all before, sunshine anderson, the sun shines again, verve records
Previous: Morning Soul: Tell Me Why Next: Please Wake Us Up From This Kid Cudi Nightmare 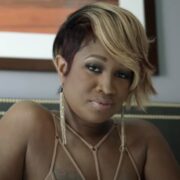 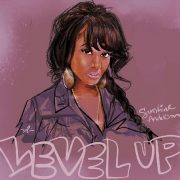 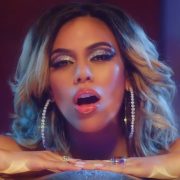 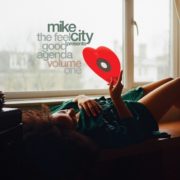 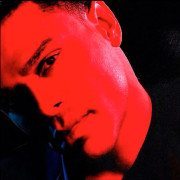