What We Warned You About: Quincy Jones’ Aural Assault Has Begun 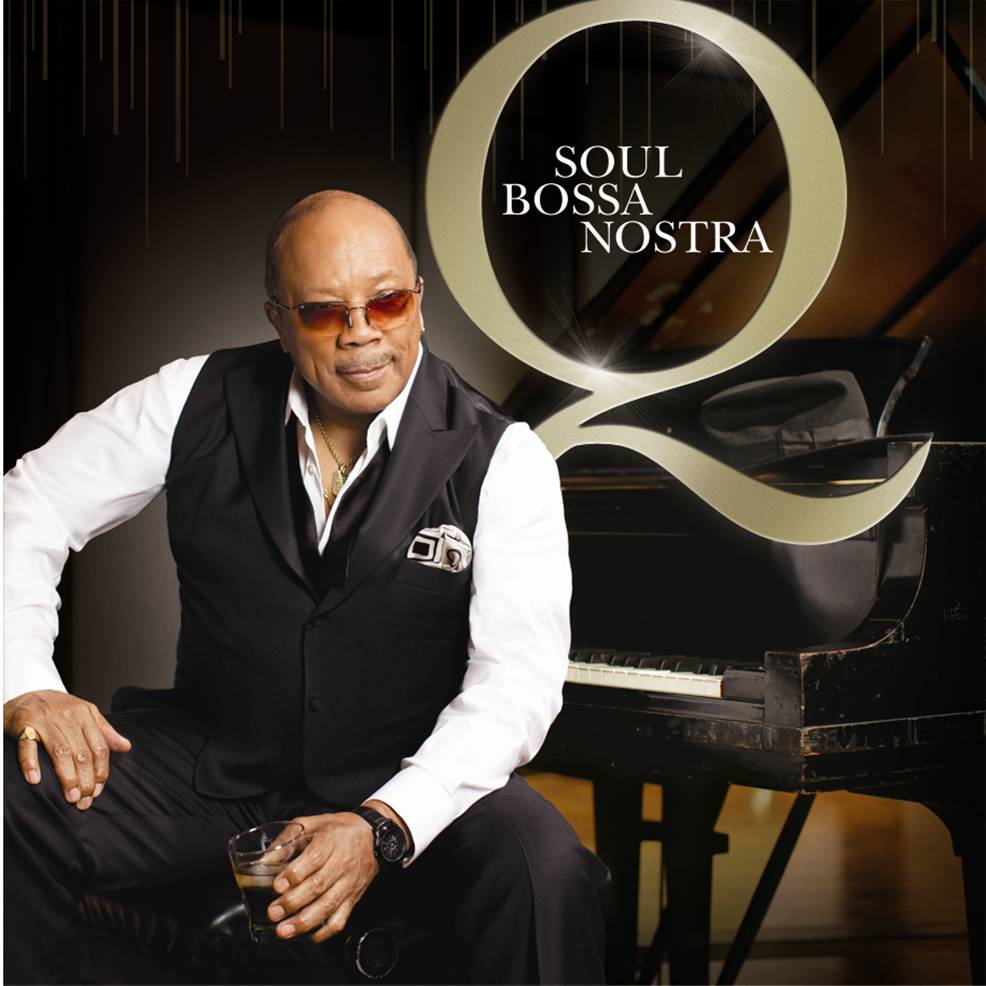 I come to you with bad news. Charges against Gucci Mane have been dropped. Quincy Jones has lost it. "It" being his mind. What we warned all of you about has now come true. Mr. Jones has "allowed" Robin Thicke and the boogeyman himself, T-Pain, to remix Michael Jackson's "P.Y.T. (Pretty Young Thing)," and this is not okay. Appearing on Quincy Jones' latest album Q: Soul Bossa Nostra, what we have is a lesser human artist raping and bastardizing the music of a legend. Again. Pressing play and hearing the opening guitar strums of Jackson's classic, the listener's ear is invaded by an abysmal Auto-Tuned abomination, sent from the darkest corner of Hell to ruin days and melt brains. The beloved golden voice on the original was swapped out for that of Shuck & Jive 3000, the song-ruining robot.
Center

Lyric updates include: "You know where I come from shawty/You can tell by how I wear my hair" and "We jukin' all nite til they close the club."

Where is Joe Jackson with a thorned switch to the face when you need him?

Luckily, Robin Thicke saves the song with strong, sweet vocals on the second verse. His contribution brings the intended flavor to the new version. Further demonstrated by Akon's rendition of "Wanna Be Startin' Somethin'," there is much misguided adoration afoot these days. Build a statue. Mentor some kids in his honor. Hell, wear white gloves and shiny shoes. Just leave the music alone. Keep the legacy intact. Just say NO to tragic tributes, kids. Quincy, you got some splainin' to do. Take a listen below.