Cody ChesnuTT Sings One For ‘The Quiet Girl Who Eats Alone’ 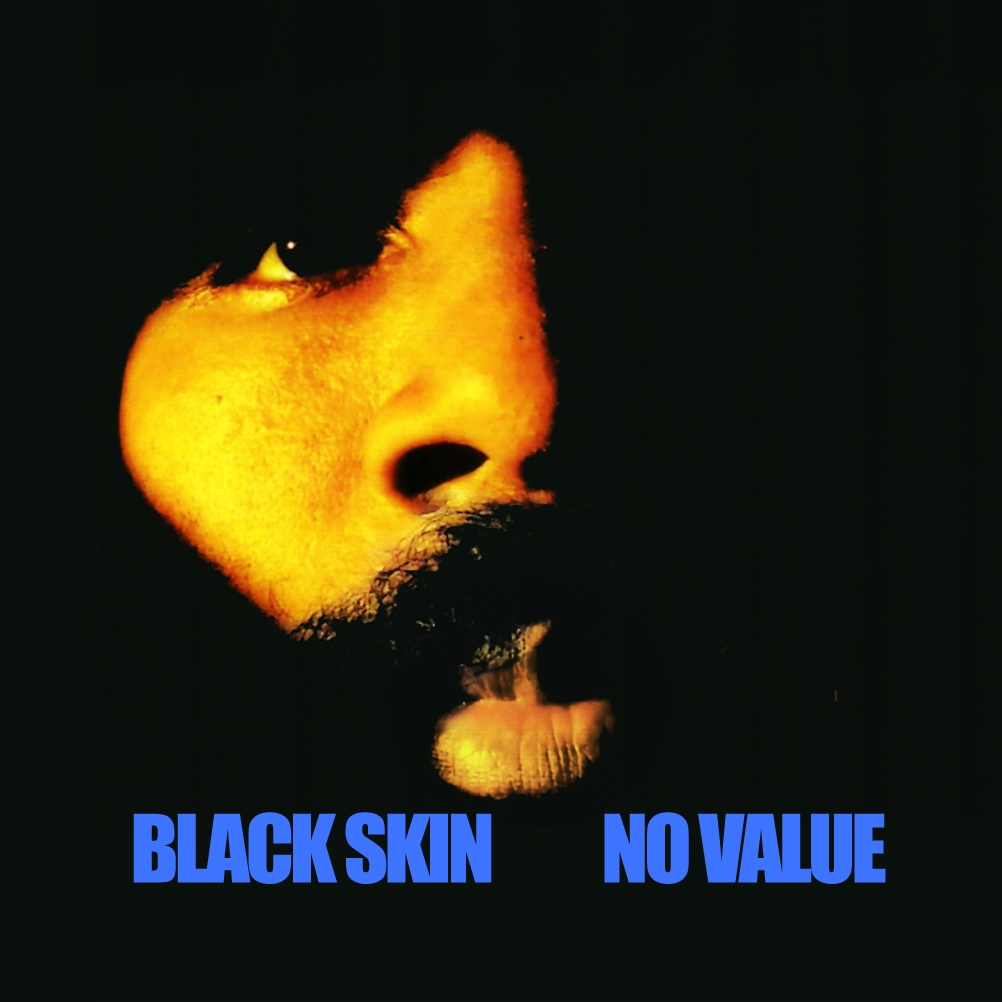 After an eight-year stretch following the release of his critically-adored debut, The
Headphone Masterpiece (Ready, Set, Go)
, Cody ChestnuTT makes his long-awaited return with the
upcoming release of his follow-up, Black Skin, No Value, due out tomorrow, December 7th. Though
this teaser, "The Quiet Girl Who Eats Alone," from the EP only clocks in at 1:01, it's
just enough to leave you craving for more. Backed by uncomplicated acoustic strings,
ChestnuTT's raspy voice is both sooths and haunts the senses at the same time.
Center

TAGS:  audio, cody chesnutt
Previous: Syleena Johnson Wants You To Take A Walk In Her ‘Shoes’ Next: Get A Little ‘Closer’ To Andreya Triana