Although I missed Flying Lotus performing at a tribute honoring his great-aunt Alice Coltrane this past weekend, at least I didn't miss out on "Zodiac Sh*t," a track with an accompanying video with visuals courtesy of artist Lilfuchs and the folks at Adult Swim. From FlyLo's album Cosmogramma, "Zodiac Sh*t" is heavy on trippiness but then what else would you expect. It's oddly soothing, as is the video. It's barely over the 90-second mark, but it's chock full of goodness. 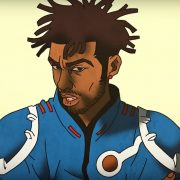 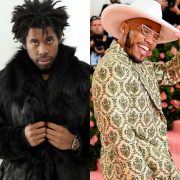 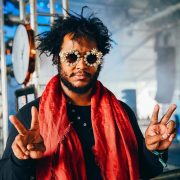