Georgia Anne Muldrow Is Off Her ‘Rocker’ On ‘Vweto’ 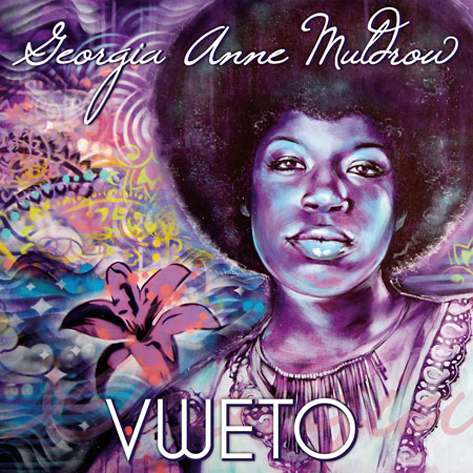 Georgia Anne Muldrow has kept us quite enchanted lately. Between releasing this treat from her upcoming Owed To Mama Rickie and this newest instrumental track "fOnkRocker," we also have evidence that Georgia is one prolific woman. Much like her releases Early and King's Ballad which were released in short succession, it seems as though Georgia plans on doing the same thing with Vweto, her album released today in digital format, which contains "fOnkRocker." Meaning "gravity" in Swahili, Vweto promises hip hop-infuenced, avant grade greatness much like the artist herself. Savor some of her "fOnkRocker," then head on over to iTunes and grab the full-length album.
Center