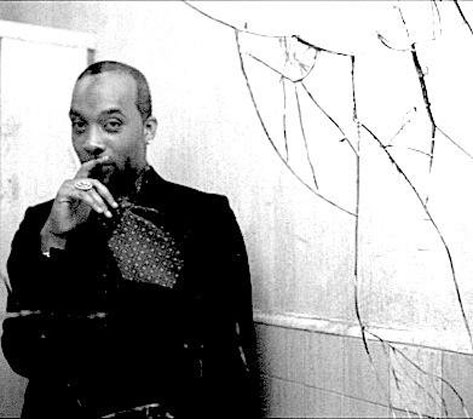 There is a short list of artists who can do no wrong. They could sing the alphabet or listings in the phone book, and I'd throw my hands in the air and wave them like I just don't care while shouting "Ooh, that's my jam!" One of the artists on that coveted list is Rahsaan Patterson. If you have not seen this man live in concert, then do yourself the favor pronto, but listening to his records is a good enough substitute. He has yet to put out a weak album, and I suspect that the trend will continue when his upcoming record, Bleuphoria, is released in 2011 if the lead single, "Easier Said Than Done," is any indication. This song is a slow funk groove that is inherently sexy. It reminds me of a few of the songs that Patterson had on his Taste EP that I found floating around the net a few years ago and has become one of my most cherished musical finds.
For those of you who can't wait for Bleuphoria to drop and want to own this song now, it will be available soon enough on iTunes on December 14th.
Center