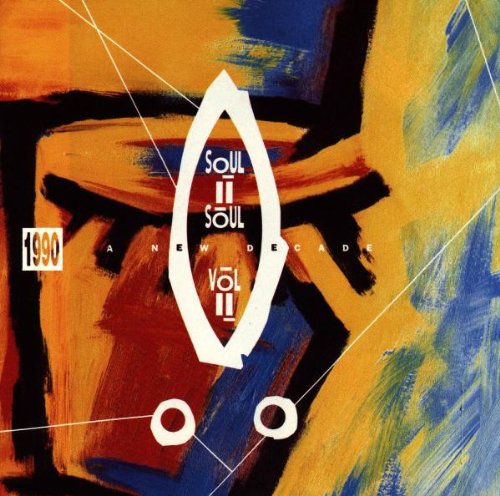 In 1990, Soul II Soul was still riding high off the success of their massive debut album, 1989's Club Classics Vol. One. Heads, and I was one of them, flocked to the record with its mix of soul, funk and Afro-Caribbean rhythms that made us want to either dance or lounge the night away. Led by producer/rapper/DJ Jazzie B, Soul II Soul was all dreadlocks, funky styles and Black Brit cool with a multi-platinum hit album right out of the gate. So how did they follow that up with their sophomore album in 1990? By flipping the script, showing the vocalists who we'd all fallen for the door and releasing Vol. II: 1990 - A New Decade.

On Vol. II: 1990 - A New Decade, gone were all of the voices that made Club Classics Vol. One. Caron Wheeler, Do'Reen and Rose Windross were nowhere to be found. Instead, we were greeted by the voices of Marcia Lewis, Lamya, Victoria Wilson-James and Kym Mazelle, who were all great vocalists in their own right, but--let's be honest--they were no Caron Wheeler. But once the initial shock wore off that Caron wasn't on the album, the next eyebrow-raising moment came when you listened to the record and the sound was decidedly different.

Vol. II was a slicker album than Club Classics, which wasn't a good or bad thing. However, if you were seeking the organic soul of Soul II Soul's debut, then you may have been disappointed. But if you judged Vol. II on its own merit, then you could enjoy the album with its new grooves and fresh sound. Which is precisely what happened to me. My initial disappointment in A New Decade not being Club Classics 2.0 evolved into an appreciation of the record for what it was, which wasn't a retread of what Soul II Soul had already released.

Once again produced by Jazzie B and Nellie Hopper, Vol. II: 1990 - A New Decade lacked the hits that Club Classic Vol. One had but did have some choice cuts. The first two singles, "Get A Life" and "A Dream's A Dream," were personal favorites, but the third single, "Missing You" featuring Kym Mazelle, was and still is my jam. "Courtney Blows" and "Time" were good instrumentals to cool out to.

Vol. II wasn't the commercial or critical success that Vol. One was, but it proved to be more successful than subsequent Soul II Soul releases, the last of which came in 1997. The group eventually broke up as groups do, but between their first two albums--both of which dominated 1990--we were left with enough good music to still groove to over 20 years later. 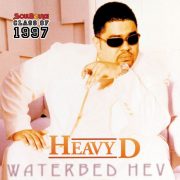 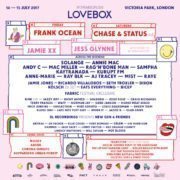 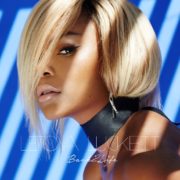 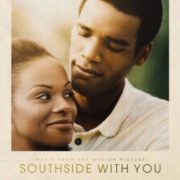 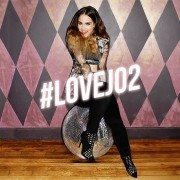