This year was an exciting year of music. As a whole, 2010 trumped the musical outputs of 2008 and 2009 combined. Even on some of the more lackluster releases, there were gems that made a purchase of an artist's work not a complete loss. While some of my favorites
are those listed below, I would be remiss if I didn't give shout-outs to some of
the incredible song collections I was honored to review this year, from international
artist Nneka's Concrete Jungle to the legendary Gil Scott-Heron's I'm New
Here
to the debut release, Unrealistic

from new artist Dionne. All in
all, this was a great music year and an extraordinary honor to witness it as
part of the SoulBounce team. 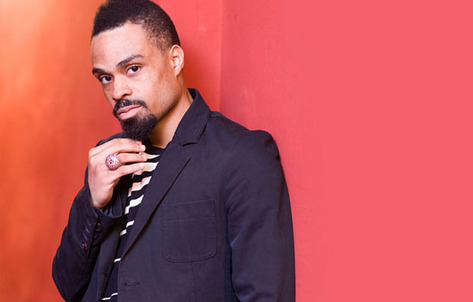 Bilal Oliver's Airtight's Revenge is an out-of-the-box
masterpiece that is the musical equivalent to caviar. It's an acquired taste
that requires an appreciation for the higher echelon of musical artistry. Yes,
that sounds snooty and elitist, but frankly, the limits that Bilal pushes are
not for those comfortable in the confines of traditional R&B and pop
boxes. The tune "All Matter" is my ultimate favorite from this collection and
is played at least once a week in my house, car or on my phone. In all honestly,
while in transit, the song is played at least ten times in a row. I can't get
tired of this song. Perhaps it ignites a needed chakra or something, but
whatever it may be, this song has got me hooked and is at the top of list of
faves of 2010. 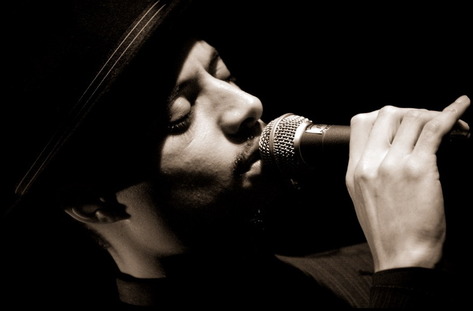 Jose James' Black Magic kicked off a wonderful year of music releases. The song "Love Conversation" with Jordana de Lovely remains my favorite love ballad of the year. The delicate mellowness of this track is like liquid gold--shimmery, rich and beautiful. I became a new fan of Jose James and added this song to my arsenal of love songs to play when a love jones was coming on. I've seen this song performed by them live--via YouTube, at least--and it is amazing how a song with this slow ease can be performed in front of a live crowd and still be as subtly powerful as it is recorded. This is the perfect musical match. 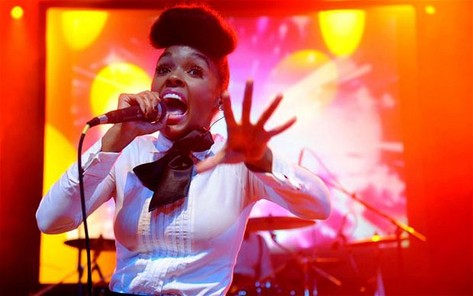 Janelle Monáe's The ArchAndroid is stellar, yes. So it was hard for me, honestly, to find a favorite. But "Locked Inside" gets my vote for nostalgia's sake since it reminds me of a jam that could have easily come from the early '90s, while it remains as fresh and contemporary as all of the work Janelle puts out. The way it transitions from "Faster" when you listen to the album makes it mandatory that I don't listen to the CD in shuffle mode but in its natural progression so that I can enjoy this track as it was intended. 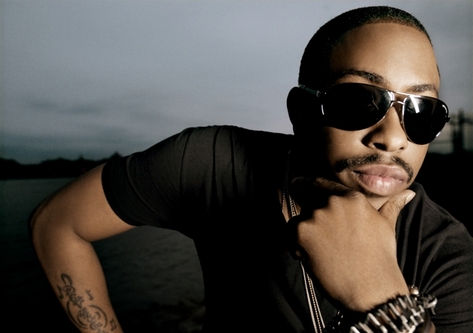 I predict that Raheem DeVaughn is going to have a hard time following up Love and Masterpeace, simply because there were so many quality songs that appeased varied audiences. "The Greatness," which features Wale, is one of my favorites for its simplicity. It's an ode to women with a nice beat and an uplifting message. With some of the musical output these days, that's saying a heck of a lot and is much appreciated. 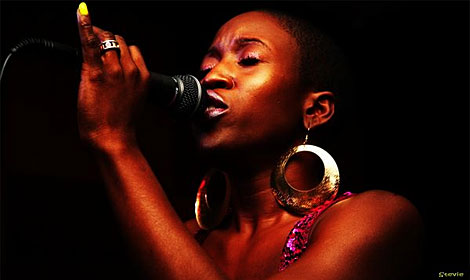 
YahZarah's Ballad of Purple Saint James was one of my favorite albums this year from start to finish because she had a song for every mood. I'm with ChrisAlexander on this one and pick "Starship" as one of my favorites from the album. The cosmic "Starship" is one that meets my mood each time, wherever it may be. The song's Prince-esque melody and build makes it familiar yet unique from its feminine perspective. Slow jam of the year, hands down. 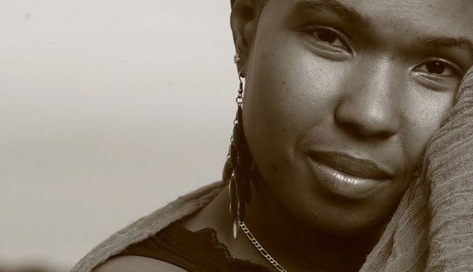 Akua Allrich: "Hard to Get"

Akua Allrich's "Hard to Get" is an irresistible jazzy soul tune that warms you up even if you're mired in cold, winter wind and snow. If you're looking for a comparison, imagine if Sergio Mendes' flawless Timeless meets the energy of Chanté Moore on her single "Love's Taken Over." Akua's "Hard to Get" is all but a hint of why her A Peace of Mine is played often by me from start to finish. 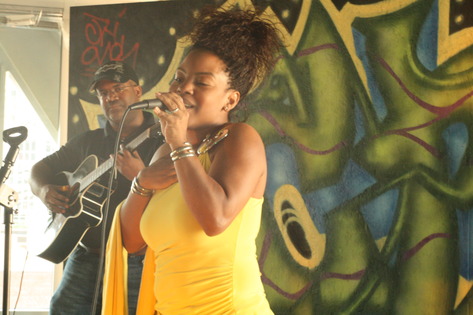 With a style totally different from her more well-known sibling, J. Holiday, Quineice debuted on the scene with this first release "Beautiful, Too" with reverence to the days of early soul music. With shades of Stephanie Mills and Aretha Franklin, Quineice makes us eagerly anticipate the new music she will drop come 2011. 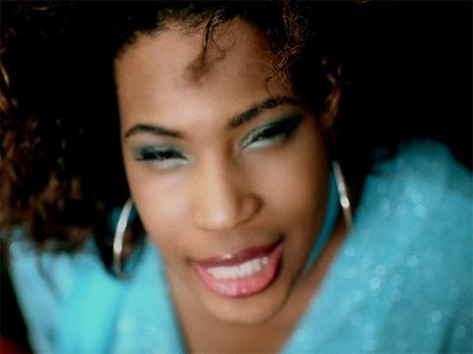 Macy Gray: "Beauty in the World"

While 2010 has been a great music year, tragedy after tragedy seemed to show its face and make this year, personally, one of my hardest. The death of Teena Marie this past Sunday made the culmination of this year even more devastating. Thankfully, there was music available to provide the salve to life's hardships. As hokey as it may have seemed when Macy Gray released it as her first single, this beautiful chant of a song, "Beauty in the World," has been the perfect confection to pop on when the times have been trying. It has offered the peace that one can only get from uplifting energy and has been a great sing-a-long tune to share with my daughter. 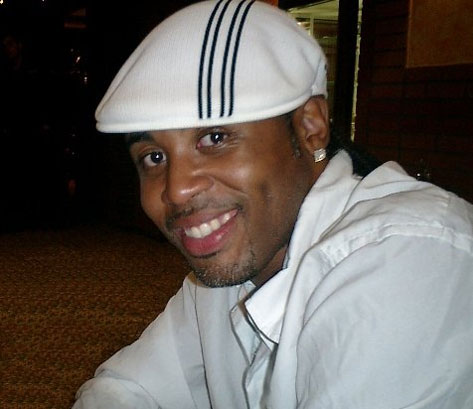 With the same sentiment as Macy Gray's "Beauty in the World," Incognito's "Put a Little Loving in Your Heart" lends the acid jazz trademark sound that makes Incognito one of my favorite bands of all times. With Tony Momrelle on lead vocals, this tune makes my heart happy, pulling me out of any dark or uncomfortable mood I may have been in and affirming that love is always the winning choice. 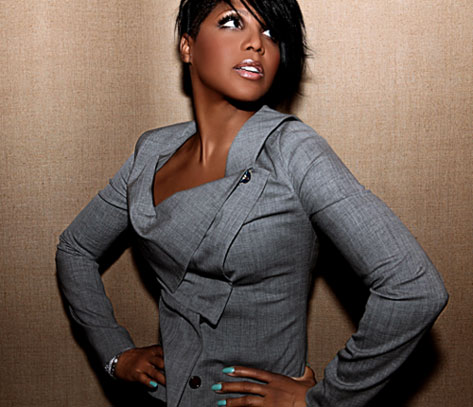 Make My Heart" by Toni Braxton is my guilty pleasure of this year. While I didn't dig her entire 2010 release, Pulse, "Make My Heart" was an irresistible dance track that made me hurt myself in the privacy of my office as I got my dance on. The beat, yes the beat, took ahold and had its way with me. The video to this song says it all with its dance sequences, fashionable live shots and folks from all walks of life having a good time. This song is the epitome of fun. And now that it's all done, what on earth will 2011 bring?