Reel People & Darien Are The ‘Sure’ Shot 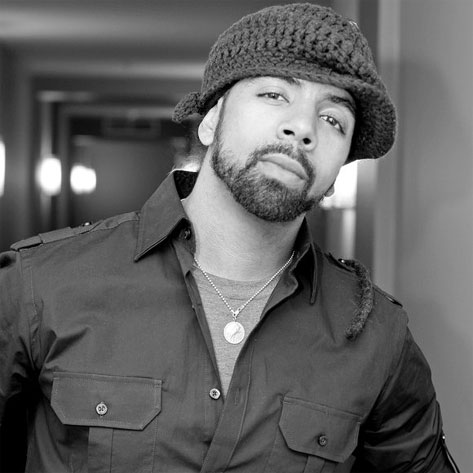 SoulBounce fave and Bounce-Worthy success story Darien is poised to have a huge 2011. He's kicking the year off with another collaboration with UK outfit Reel People, whose new album Reel People Present Golden Lady is scheduled for a February 28th release. If you recall, Darien set Reel People's Seven Ways To Wonder off with his two cuts "Alibi" and "Upside." Now he returns to bless this new project on "Sure," one of five new songs that we'll get on Golden Lady including a remake of the Stevie Wonder classic by Tony Momrelle. Darien sounds superb as usual, wrapping his soulful tenor around the song's Latin guitars and driving percussion. This may have a tropical feel to it, but rest assured that an onslaught of soulful house remixes are on the way starting with the promo release of the single on Traxsource on January 12th accompanied with mixes by Frankie Feliciano and The Layabouts.
Center