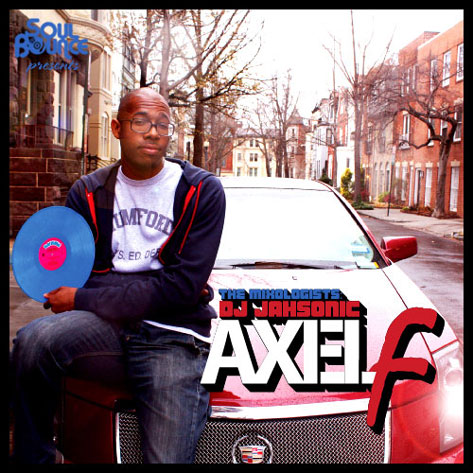 To many misguided artists and producers, their notion of the '80s too often involves something resembling angry robots and errant laser beams. For those of us who know better and were there, the '80s were much more than this. Thankfully Mixologist DJ Jahsonic is well aware of this, too. To commemorate his monthly Axel F party starting tomorrow at LIV nightclub in Washington, D.C., DJ Jahsonic has blessed us all with a mix featuring the finest in champagne soul, jheri curl funk and nu wave music. Be sure to peep the mix below as well as the tracklisting after the bounce then join DJ Jahsonic, DJ Stylus, and Adrian Loving tomorrow at Axel F for a funky good time. For more aural goodness from Jahsonic, Stylus and the rest of the Soul Controllers crew, subscribe to their podcast. 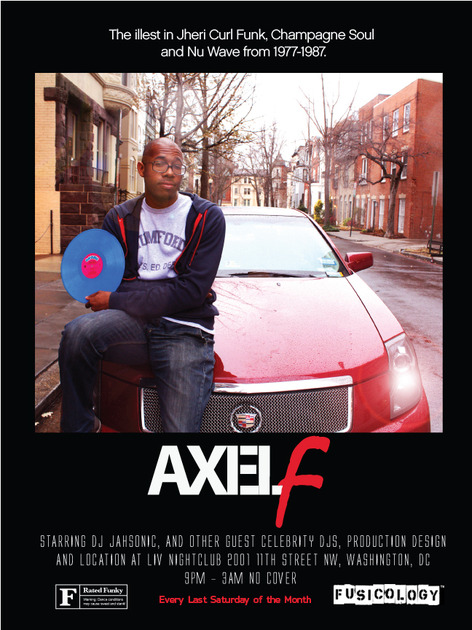