Go Behind The Scenes Of Anthony David’s ‘4evermore’ 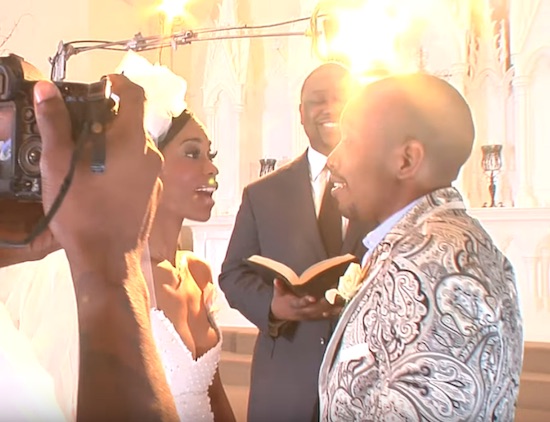 Anthony David fans have been waiting a long time for the release of his new album As Above, So Below. Originally slated to drop last year, and with a list of potential release dates since then, the album will finally be available on March 22nd. The first single, "4evermore," featuring Algebra and Phonte has been making the rounds since 2009 and there's finally a video in the works with David playing groom to Algebra's blushing bride. The full video will premiere this evening on BET's 106th & Park, but before then you can get a behind-the-scenes sneak preview by pressing play below. Looks like there were laughs-a-plenty while shooting this--as is to be expected when Phonte is involved. 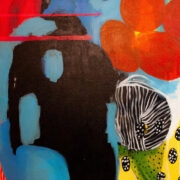