Jazzy Delivers ‘No Ordinary’ Covers Of Some Iconic Songs 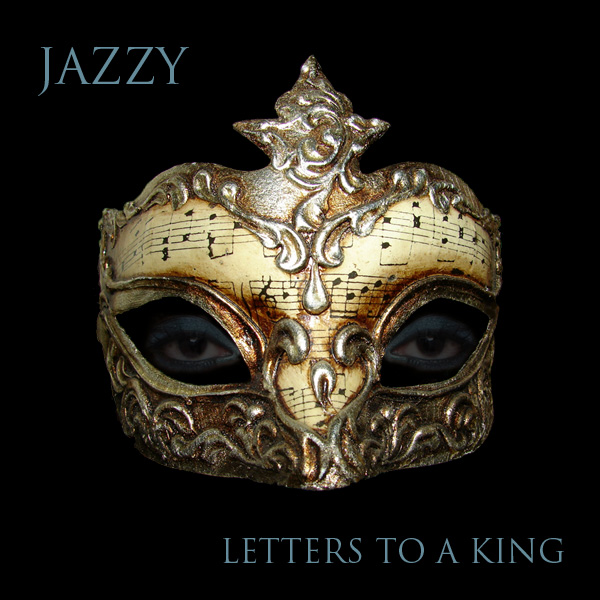 LA-based singer/songwriter Jazzy (aka Jazmine Bailey) has been bubbling along just underneath the radar for some time now, and she's hoping that her new EP, Letters To A King, will give her that push into our collective consciousness. The EP features cover versions of six iconic songs by some of the most respected female vocalists of our time: Sade, Roberta Flack, Diana Ross, Anita Baker, Donna Summer, and Minnie Riperton. When I initially saw the tracklisting I did a double-take, was she seriously going to attempt "Sweet Love"? "Inside My Love"? These are songs that established singers shy away from, so for a relatively unknown singer to take them on was either very brave or very foolish. That being said, I suppose as a newcomer there is no expectation placed upon her, no previous musical baggage to weigh down the songs, so I pressed play with a very open mind. I've got to say that I was pretty impressed. Sure, none of the covers come close to the originals, but I don't think that was the intention here. Jazzy and producer Cornelio Austin have retained the overall feel of the originals, but they've played around with the arrangements a little to give them a fresh sound (not that these songs need freshening up, but that's beside the point). You can decide for yourselves whether these covers are "hit" or "miss" after grabbing the EP for free from Jazzy's official site. While that downloads, peep her covers of Sade's "No Ordinary Love" and Anita Baker's "Sweet Love" right here.
Center