Jessie J Is A ‘Casualty Of Love’ 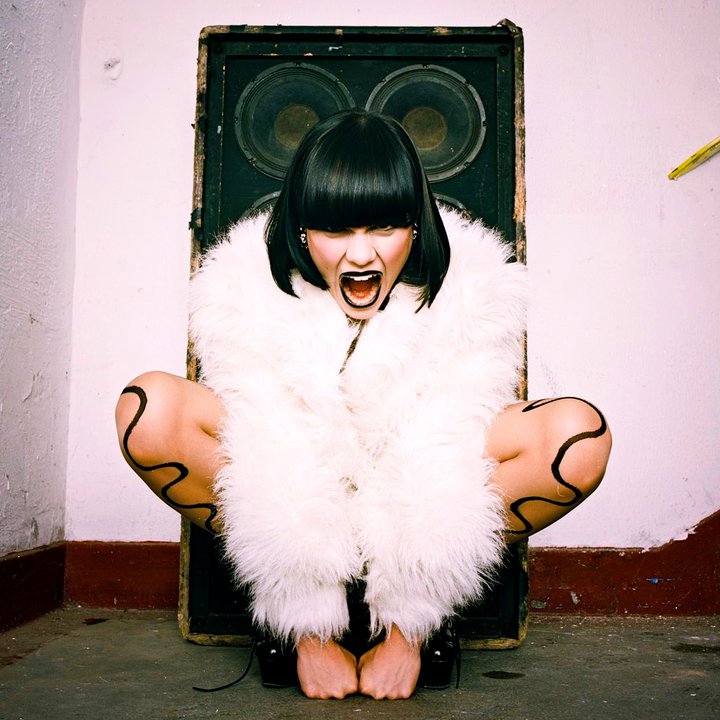 Love it or hate it, Jessie J's "Do It Like A Dude" has been a huge internet hit. It reached #2 on the official UK charts and her second UK single "Price Tag" went one better and hit the top spot. Critics have pointed out that, while there is no questioning her vocal ability, the direction her music has taken is a big departure from the soul-pop she originally gained attention for. Jessie has stated that her upcoming album, Who You Are, will not be full of "Do It Like A Dude" clones and will show a well-rounded collection of songs--hopefully some that show off those impressive pipes. As if to drive home her point Jessie will be releasing "Casualty Of Love" as her second US single. The piano-led ballad sees her stepping into Alicia Keys territory; by that I mean dull, middle of the road, mid-tempo balladry. Sure it's pleasant enough, but nothing we havn't heard from dozens of other females over the past couple of years. [H/T: PBB]
Center