Take A Trip Back In Time Into Shannon Sanders’ ‘Mind’ 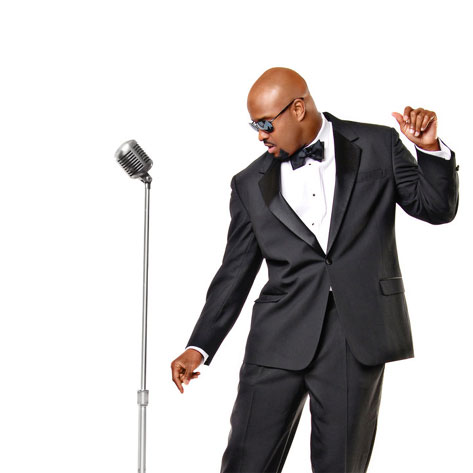 Singer/songwriter/producer Shannon Sanders' name may not be familiar to you upon first hearing it, but you've already heard his work and probably just not known it yet. He's already a two-time GRAMMY Award-winning producer, and the shortlist of artists he's worked with includes India.Arie, John Legend, The Temptations, Eric Benét, and Anthony David, having produced his upcoming new release, As Above So Below. He is also the man behind Heather Headley's biggest hit, 2005's "In My Mind." But Sanders did more than simply pen the song--he originally sang it and released it on his debut album, Outta Nowhere, back in 1999. If, like me, you never knew "In My Mind" was a remake and have not heard his version, then you are in for a surprise. Sanders' original is grittier than Headley's take; the rasp in his voice infusing the song with raw soul. He takes us to church after the bridge, ending the song with gospel choir-like harmonies. I love what he did with this, and although Sanders put the mic down for a while to work behind the scenes, he's thankfully picked it back up. We'll hear more from him on his new album, Grown Man's Handbook, coming out later this year. While we wait a little longer for that, enjoy his "In My Mind" from a male perspective and get your ears used to this talented gentleman.