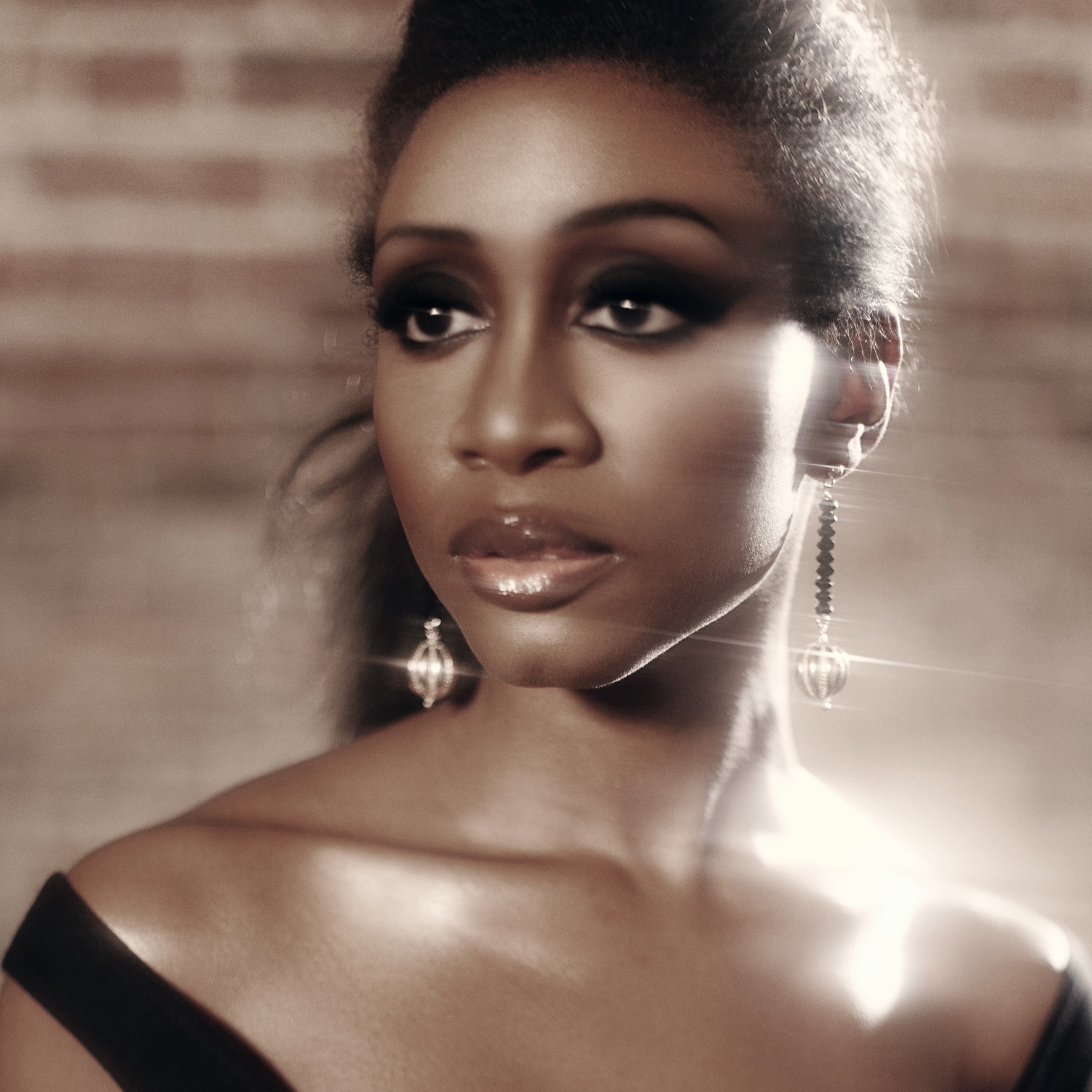 Cover albums are generally a mixed bunch, especially when you have artists messing around with "classics" that can never be bested. So it was with some apprehension that I pressed play on Beverley Knight's rendition of Soul II Soul's "Fairplay." Taken from her upcoming album, Soul UK (sadly I doubt I was the inspiration behind the title), the song is Jazzie B approved (he provides the intro) and incorporates some killer horns at the back end of the track. The original, which featured the vocals of Rose Windross, was a much more low-key affair, but Bev breaks out her trademark gospel-tinged vocals with pretty impressive results. Whether the rest of Soul UK turns out as well remains to be seen, but you can see what's in store from the full tracklist after the bounce. With covers including Omar's "There's Nothing Like This" and The Young Disciples' "Apparently Nothing," this will be a hard one to pull off, but Ms. Knight is quite capable. Also after the bounce check out a video of Beverley discussing the project.