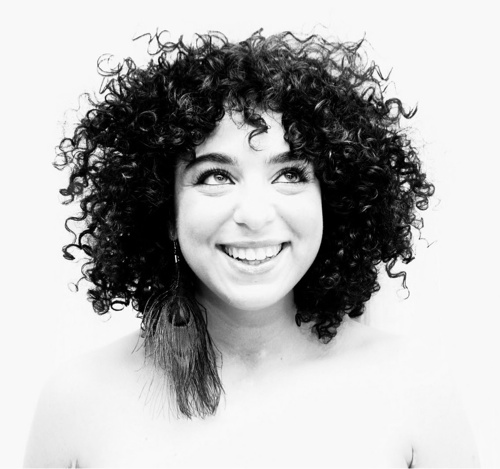 When an email dropped into my inbox announcing the debut single from a new singer entitled "What's Going On?" by heart sank a little. "Hmmm a Marvin Gaye cover? For your first release? Really?!" was my initial thought, however on closer inspection I saw that the email was from the good folks at Melting Pot Music, home of Miles Bonny, 74 Miles Away, and Mar, and that they were announcing a new signee, a lady by the name of Aischa Traidia. Given my dealings with MPM before, I guessed that "What's Going On?" wasn't a cover and, in all likelihood, would be a nice slice of modern, Euro-centric soul music. Thankfully I was right. The Dutch vocalist has already worked with the likes of Coultrain, Daru Jones, and Tanya Morgan and is gearing up to release her debut album, City Life, on the MPM label later this year. "What's Going On?" is the first single and is available for free download via SoundCloud. The soul music emerging from Europe right now is certainly going head-to-head with -- and in some instances eclipsing -- that of our brothers and sisters across the pond. Keep it coming!
Center