George Michael Has Something For ‘You And I’ 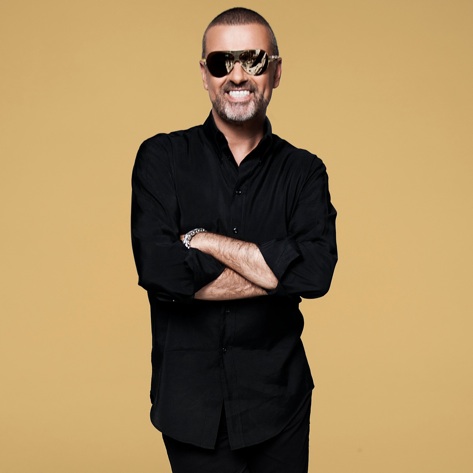 Despite all of the mainstream media's hype and hysteria surrounding last week's Royal Wedding, I managed to avoid it all like Lil Kim avoids career counseling. After all, it's not like Malia or Sasha Obama was getting married -- that's the only royalty I give two damns about. However, if I had paid any attention to the spectacle at all, I may have come across this song from George Michael that he gave as a gift to Prince William and Catherine Middleton prior to their tying the knot. George, who after that Auto-Tune disaster that was "True Faith" had me ready to burn all of my WHAM! posters and "Choose Life" t-shirt in a bonfire, remade Stevie Wonder's "You and I" with rather lovely results. This isn't the first time that Michael has covered a Stevie tune, previously linking up with Mary J. Blige to duet on "As," and he's been singing Wonder songs live throughout his career. (Can we all touch and agree that George Michael really needs to just go ahead and drop a Stevie Wonder cover album already?) Although his voice has lost some of its luster from the good old days and he currently can't touch the greatness of the original, George's update is as welcome as a summer breeze. And, best of all, it's available as a free download, making it the gift that keeps on giving.