Havana Has Been Away, But She Returns With An ‘Entervention’ 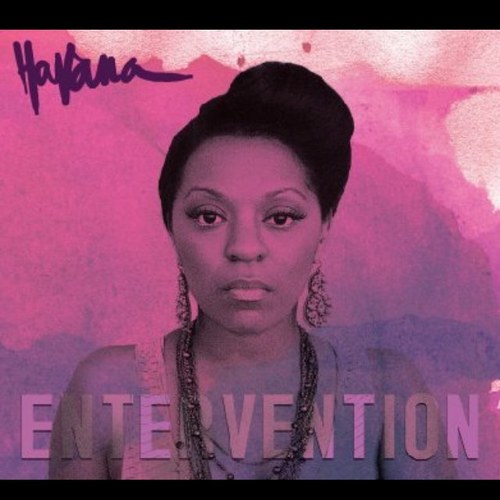 It's certainly been a while since we heard from talented Californian songstress Havana. Her debut album, 2005's Life, was quite an indie favorite, especially the Nicolay produced "Shine,, but besides from a couple of leaks from an "upcoming album" over the years, things have been quiet. But that has all changed with Havana's sophomore album, Entervention, finally getting released on iTunes today. We already gave you a glimpse back in '08 with "Nitelife" and last year with "Higher," but now you can get your hands on the full set. Fans of Life will certainly notice a difference in the production aesthetic on the new project. Instead of going for the more traditional R&B/Soul sound, producers such as Brook D'Leau (J*DaVeY) and Trackademicks have given Havana a more progressive, upbeat sound that, whilesometimes at odds with the subject matter of the tracks, works very well. You can hear two tracks from the album, "Shoulda Walked Away" and "Heartache" below, then I suggest you hit the iTunes link provided. This is one not to be missed.
Center