Omarion Covers Aaliyah’s ‘One In A Million’ With Subpar Results 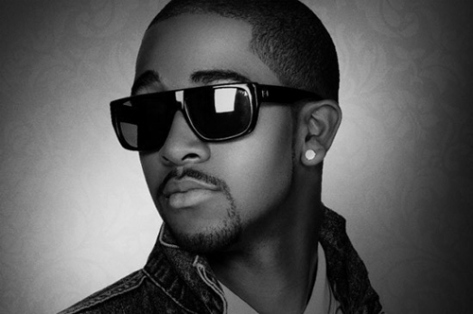 So when are people going to pay homage to some of the other great Aaliyah songs? (For the record, the bar has already been set pretty high.) Omarion decided that he also needed to cover her "One In A Million" on his new mixtape, The Awakening, just a few months after The-Dream did the exact same thing. Actually, it makes me think that maybe he doesn't know any other Aaliyah songs and is just on a bandwagon that's only going to get fuller the closer we get to the tenth anniversary of her passing. Wouldn't a male version of "Rock The Boat" be hot? "Age Ain't Nothin' But A Number," anyone? Just something -- anything -- that isn't as dismal as this. [H/T: RU]
Center


TAGS:  aaliyah, audio, omarion, the dream
Previous: We ‘Don’t Know Why’ We Haven’t Heard Of Elan Tamara Before Next: Centric Turns Into R. Kelly Central This Weekend