‘Sail Away’ With Dezaray Dawn 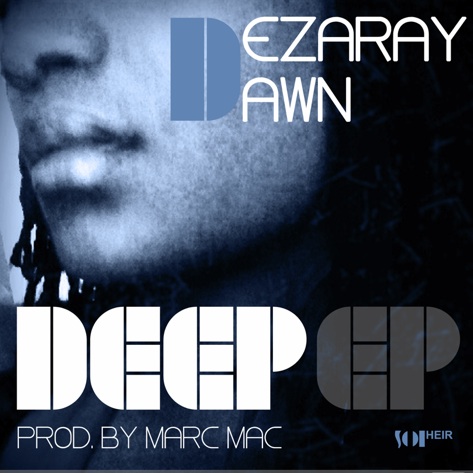 Time has flown since Dezaray Dawn's debut EP, Chameleon, was released in September 2009, but she's stayed on our radar thanks to numerous remixes that have dropped since that time. But since we can't live off of remixes alone, Dezaray has been diligently working on new material, and we'll get to hear the fruits of her labor when the DEEP EP is released on May 31st. On this new project, Dawn links up with Marc Mac of 4hero who produced the entire EP, which will be released on Sol Heir Music. The lead single is the inviting groove "Sail Away," which will have you wanting to make reservations for a quick getaway. Mac's hip-hop soul production complements Dezaray's relaxed vocals as she encourages the object of her affection to leave it all behind and sail away with her. Bon voyage!
Center


TAGS:  4hero, audio, dezaray dawn, marc mac
Previous: George Michael Has Something For ‘You And I’ Next: Bobby V & The Problem With R&B Dudes