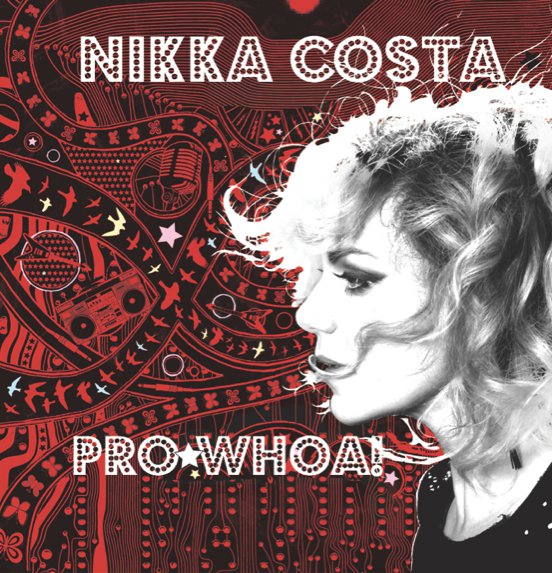 Having been absent from our collective consciousness for a while now it seems that the Nikka Costa remix we featured last month was a sign of things to come...more precisely a sign of new music. Slated to drop June 21st, Pro*Whoa! is billed as the first in a series of EPs being released by Nikka on her newly formed label, Gofunkyourself Records. There were mixed reactions to her last album, 2008's Pebble To A Pearl, but personally I loved liked most of it, and I thought the mixture of pop, soul, funk, and blues was just about right. However, with the first release from Pro*Whoa!, the rock-tinged "Nylons In A Rip," something seems a little off. Sure, she sounds great, but the song itself doesn't do a great deal for me. Give it a spin below and, if you're digging it, grab your free download via her Facebook page.
Center


TAGS:  audio, nikka costa"
Previous: Musiq’s Latest Lacks Some Of The ‘Magiq’ But Is Still Solid Next: Dego Delivers Up Some Free ‘Sunshine’