Get ‘Together’ With Toussaint 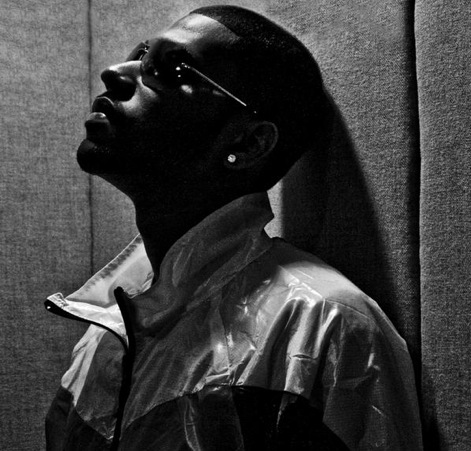 A lot of times when a track is very smooth it doesn't necessarily stand out on its own, it can just be experienced in a inconsequential, auxiliary way. Have you ever put on a new album and let it run while you do things around the house? Then one song just jumped out at you and although it had just an even tempo, something about it pulled you in. "Together" by Toussaint is one of those kind of songs; it's very calm and steady, yet it had me swaying to it around the living room in no time. In "Together," Toussaint makes you want to find somebody if you're single and hold on to the one you have if you're coupled up. Hip-hop heads may remember the Inglewood, CA native from his recent collab with G.O.O.D. artist CyHi Da Prynce on "Top Of The World," but Toussaint calls his sound "Soultronic" -- a self-proclaimed fusion of soul and electronic musical production. His music is worldly and realistic yet there's nothing like that old school sound in his voice. As "Together" moves along chord by chord, you can hear how the artist brought his influence of throwback soul music into the present.
He displays a gift for bringing together his passion for music in a well-written and current love song. I'm sure we'll keep getting tracks that prove he is as irrepressible as the lovers he croons about here.
Center


TAGS:  audio, CyHi Da Prynce, toussaint
Previous: Bah Samba Wants You To Dance In The ‘Moonlight’ Next: ‘Untold Songs’ Gets The Remix Treatment