Jill Scott To Have A ‘Summer Block Party’ On Tour 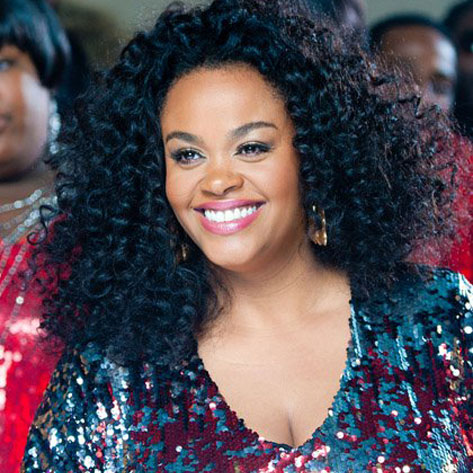 With her new album mere weeks away, excitement about Jill Scott's musical return is at a fever pitch. To add fuel to her fan's fires is today's announcement that she will be going on tour to support The Light of the Sun. A concert tour was to be expected, but the lineup on what is being called Jill Scott's Summer Block Party is out-of-this-world amazing. Not only will we get to enjoy Jilly putting it down like only that Philly girl can, but she'll be joined on the road by Anthony Hamilton, Mint Condition, DJ Jazzy Jeff, and Doug E. Fresh. Have you fainted yet? Well, pick yourself up, and make plans to attend the tour party, which kicks off in New York City on July 28th and wraps in Houston a month later. Tickets go on sale on June 17th in a special ticket and album bundle that will be sold exclusively on LiveNation.com. Peep the tour dates after the bounce to see if Jill will be bringing her brand of sunshine to your city.
Center