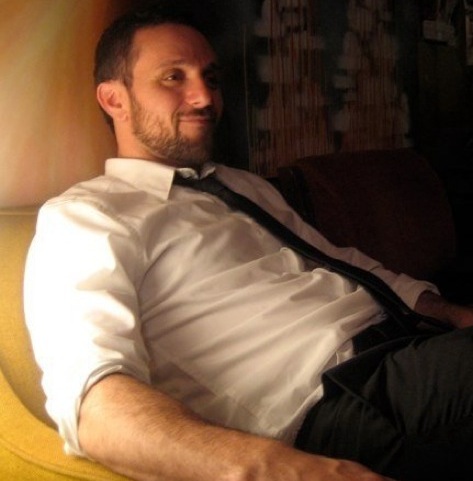 Now that summer is upon us, my ears have been on a desperate hunt to locate a summer anthem. The search may be over thanks to Tortured Soul member JKriv's latest soul-filled venture. The multi-tasking bass player, producer, and songwriter has just added label head to his resume thanks to his recently launched label, Deep&Disco Recordings. The label's inaugural release is "Another Night," a highly-infectious tune featuring the vocals stylings of NYC-based singer Adeline Michèle. With just one spin, I was transported to the days of my youth when skating parties, sno cones, and rainbow socks were the norm. JKriv brings his funky bass to the forefront, recreating the disco groove sound of years past. The song maintains enough modern sensibilities to appeal to those born long after the disco era. With a sound so classic, it's only fitting that the single will first be made available in vinyl form, a full month before the digital release sees the light. In addition to the original version, the vinyl release, which is available now, features remixes by British house music DJ Greg Wilson and Social Disco Club. Meanwhile, the digital version, which drops July 25th, will also include mixes by Matthew Kyle and Ethan White. With so much funkin' going on, the sweltering heat won't be the only reason you'll be sweating this summer. Hit the bounce to hear "Another Night" and its' various remixes. Even with the annoying watermark reminding me not to steal every few seconds, it's hard to deny the song's soulful pull.
Center