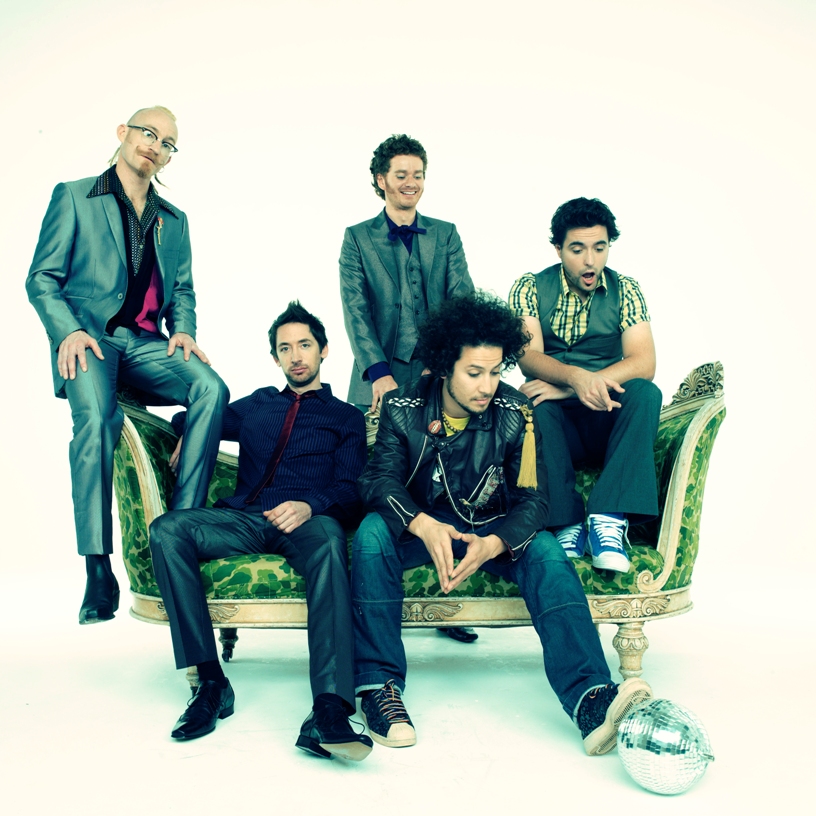 Bounce-Worthy soul/funk/pop/rock outfit Mamas Gun are readying for the release of their sophomore album, The Life and Soul, and if first single "On A String" was anything to go by, it'll be just as good as their self-titled debut. We only have to wait until June 6th for the official release, but if you need a taster of the album head on over to their Facebook page where the group have been previewing new material every Tuesday for the last few weeks. All they ask in return is a "Like." Not bad trade off at all. The latest addition is a preview of the group's collaboration with Beverley Knight on "Only One," a fitting duet as I saw Mamas Gun on the road with Ms. Knight when both acts were touring in support of their last albums.
Center


TAGS:  Beverley Knight, mamas gun
Previous: Morning Soul: Got To Keep On Dancing Next: Dinner At The Thompson’s Are ‘Running’ It 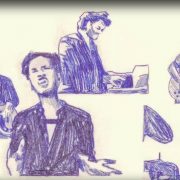 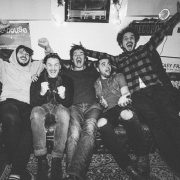 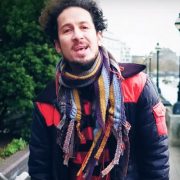 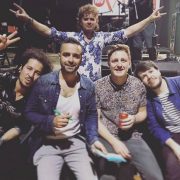 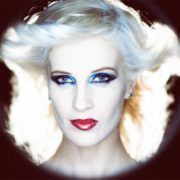