Terri Walker Takes Us To ‘Wonderland’ On New Mixtape 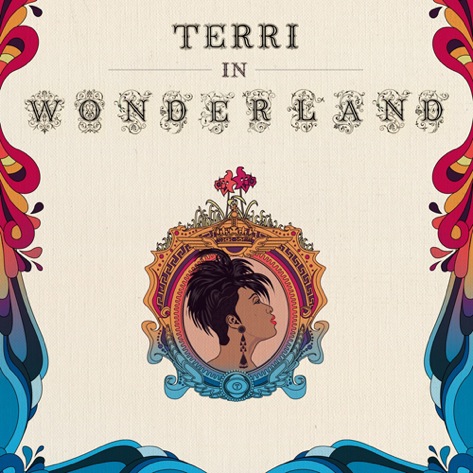 The last time we heard from UK songstress Terri Walker was way back in February when she released the clip for her song "So Hard." Since then, fans anticipating her new album have been waiting...and waiting...and waiting still on her BluRoc debut to finally drop. To borrow a phrase from HBO's True Blood, waiting sucks. Terri knows that better than anyone, and she's decided to do something about it. She took to her Twitter account to release her mixtape, Terri in Wonderland. The eight-song affair features production by frequent collaborator Ski Beats, Krunkadelic, and Matt Cody. It also treats listeners to the Beatnik remix of lead single "So Hard." So if you're feeling anxious to hear some new Terri, head here to download the free mixtape now, and check out the back cover/tracklist after the bounce. It should be more than enough to tide you over until her album is released sometime this year (hopefully). [H/T: PBB]
Center 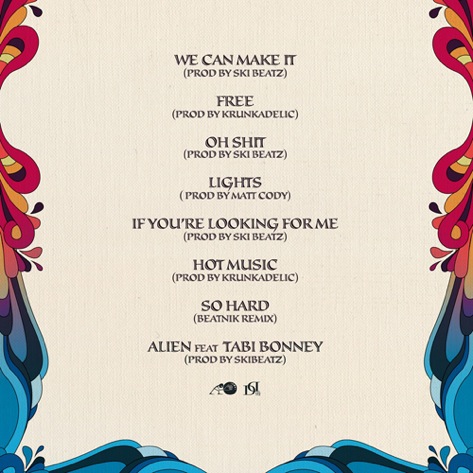