This Is A Joke, Right?: Gold Diggin Divas ‘Codependent’

Trifling is the best way to describe the Nawlins-bred and LA-based sister act The Kardashians Gold Diggin Divas video for their song "Codependent," where they cacaphonously cluck about their desire to live off the bankroll of some
mythical high-roller. Among their more memorable squawks are lines like, "Ya gotta pay to hit this
gotdamn queen" and "If you ain't bawling sit down," to which I reply with a resounding "Child, please!" The saddest thing about these
bootleg Bond girls isn't their obvious lack of rhythm and lyrical skill, super-annoying accents, nor that they brag about their questionable
lifestyle, but rather that they have found a way to butcher an already borderline janky song that's four years
old. Webbie's "Independent" actually had a quasi-decent message (and made for a bangin' ringtone),
but these birds had to go and ruin it. How wack do you have to be to do that?

TAGS:  do not want, gold diggin divas", webbie
Previous: Morning Soul: Do You Wanna Get Licky? Next: Lauryn Hill Did Her ‘Thing’ On ‘Late Night With Jimmy Fallon’

Are You ‘Ready’ For Brian McKnight’s ‘How’-To Video? 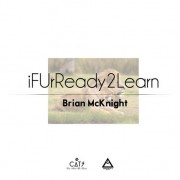 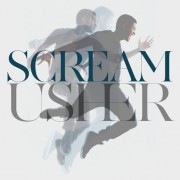 Usher Makes Us ‘Scream’ In Agony 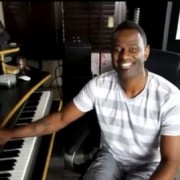 Have An Unhappy ‘B’Day’ With Mark Morrison & Trina 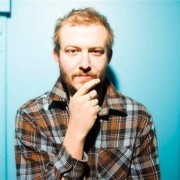