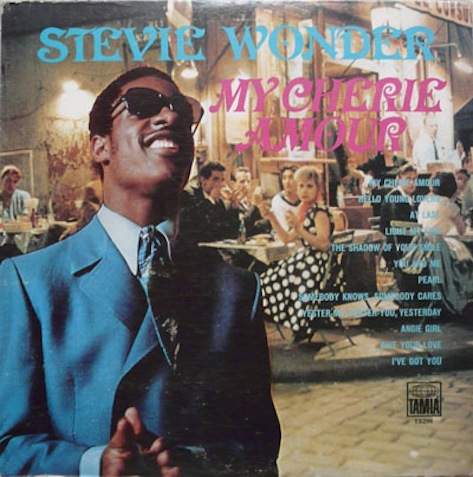 It's a challenge to remake an iconic song let alone remix it. People are often so used to the original, that the last thing they want to hear is someone else's take on it. But our good friend Ahmed Sirour isn't one to shy away from a challenge, and he adds another remix to his growing production catalog with his rework of Stevie Wonder's "My Cherie Amour." Sirour handles Stevie's 1969 hit with the finesse of a skilled lover. He modernizes the timeless love song by changing the music and tempo ever-so-slightly, yet stays true to the original. I didn't think it was possible for this song to be anymore beautiful, but Sirour somehow managed to make it so. "Ahmed's Wonder-FULL Remix" is lovely as a summer day, indeed.