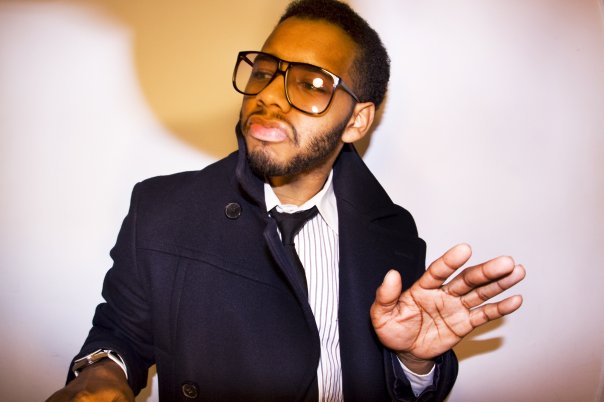 Though it's mostly known for sports teams, oil and right-wing politics and certain talented SoulBounce writers, Texas has also proven to be a fertile ground for musical talent. Take for instance Houston's High School for the Performing and Visual Arts. It has spawned some pretty famous alumni--one of them being a certain girl who runs the world. Another one of its graduates is self-proclaimed "new beat conductor," drummer, and all-around music man Jamire Williams. Williams, who has played with artists like Bilal, Robert Glasper, and Roy Hargrove, also has his own band simply called ERIMAJ. The band released their first EP, Memo to All, late last year. It provided a sampling of what the band's style is, a funky mixture of straight-ahead jazz, R&B, and hip hop blended to perfection and served up with style. Since then, Williams and the group have been hard at work on their full-length debut. The first product of those sessions is lead single "Conflict of a Man." The jam, reminiscent of Bilal, is a tight, piano-laced groove that lulls you in to the vocal and keeps you there nodding your head. If you want to pick up what ERIMAJ is putting down, do yourself and your ears a favor and check out "Conflict of a Man" below. When you're done there, hit the bounce to check out a promo that features Jamire going OFF on the drums (courtesy of The Menthol Show) and then head over to ERIMAJ's Bandcamp page for a free download of their Memo to All EP.