Idle Warship Want To Get You In Their ‘System’ 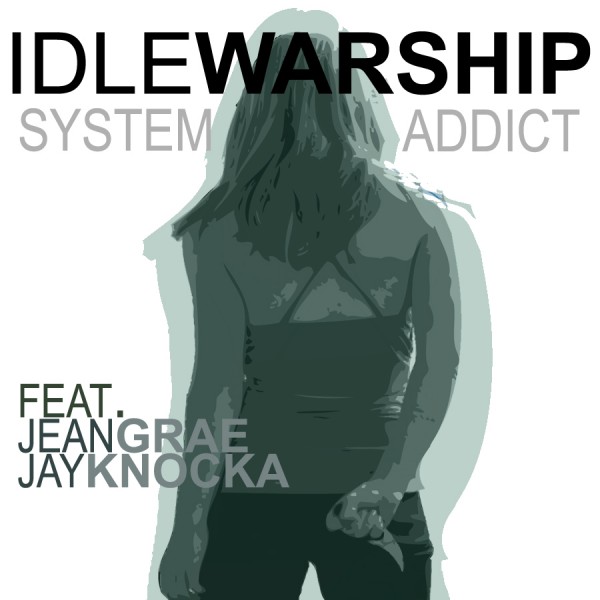 Idle Warship, the blipster Voltron formation created by Talib Kweli, Res, and Canadian MC Graph Nobel, have been threatening to unleash an album on the masses for quite some time. In the meantime, we've gotten two new albums from Kweli and Res' Black.Girls.Rock! as well as the Idle Warship mixtape Party Robot, but no official release. Now the trio is back with the club-ready "System Addict" and more promise of their debut album. "Addict" turns out to be an all-lady affair as Kweli doesn't appear on the track. Subbing in for him are Kweli cohort Jean Grae and Jay Knocka. For the most part, the ladies deliver. None of the rap verses are particularly groundbreaking, but they are on point and keep the song's frenetic pace booty-popping along and Res's voice goes well as a melodic counterpoint to the more computerized sound of the rest of this song. There's just something about it that seems a bit detached. Don't get me wrong, I like the song. The problem is that I want to love it like I did Party Robot's "Bedroom Lites" and "Black Snake Moan." That being said, it's done its' job of making me look forward to what their official album will sound like.
Center