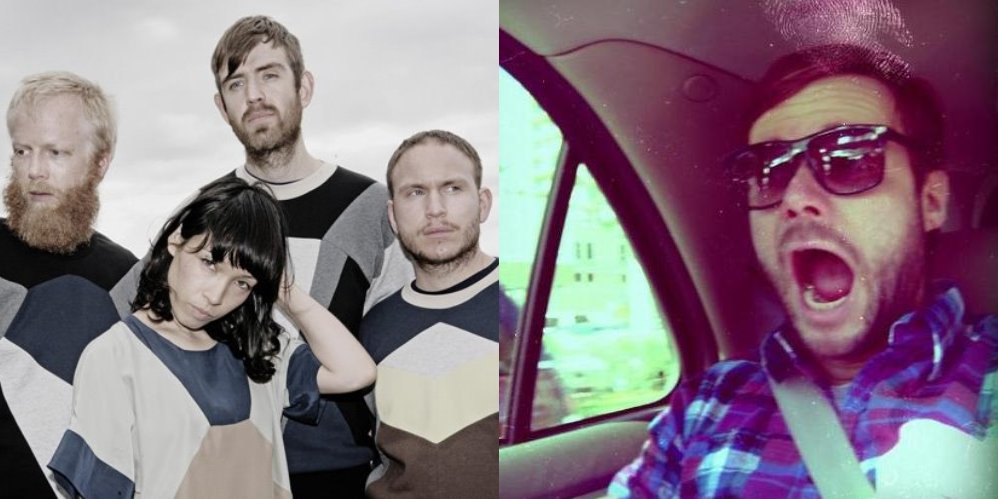 Little Dragon's "Ritual Union" has got to be the catchiest song I've heard this year, and I'm sure that their album of the same name will include similarly catchy electro-soul gems once it drops at the end of the month. The album has suffered a couple of push backs from its original "early July" release, so to tide their fans over Yukimi and company have released the Ritual Union EP. Basically the four-track EP serves as an extended single, featuring the original version of "Ritual Union," remixes by Maya Jane Coles and Tensnake, and a remix of first single "Nightlight" by Unknown Mortal Orchestra. The highlight is certainly "Ritual Union" in its' original form, however Tensnake's remix comes in a close second, knocking the tempo down a few notches, adding some punchy percussion, but keeping Yukimi's glorious vocal intact.
Center


TAGS:  audio, little dragon, Maya Jane Coles", Tensnake, Unknown Mortal Orchestra, yukimi nagano
Previous: Does Chris Turner’s ‘Kiss’ Give You ‘Life?’ Next: Tawiah Can ‘Break Away’ From The Pack With This Performance