Sola Rosa ‘Get It Together’ For An International Release 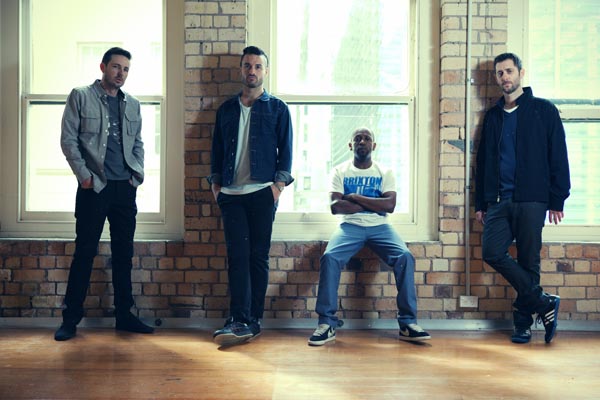 Hot on the heels of Australian three-piece Electric Empire, we have another slice of Down Under soul for you to enjoy. Sola Rosa hail from New Zealand, and, with Andrew Spraggon at the helm, create modern-day roots music incorporating hip hop, reggae, dub, and soul. Get It Together is the outfit's second album, a follow up to 2005's Moves On, and was released in their native NZ back in 2009. They have now signed a deal with Melting Pot Music to distribute the album to a wider audience and it's about time too. I've been rocking this on my iPod since early 2010 and it's certainly up their with other Antipodean acts such as Fat Freddy's Drop, Electric Wire Hustle, and The Bamboos. The instrumental title track is available for free download via MPM's Souncloud page, and keep an ear out for the first single, "Turn Around" featuring Iva Lamkum, which will drop at the end of the month.
Center