That Girl Is ‘Poison Candy’ To Reggie B 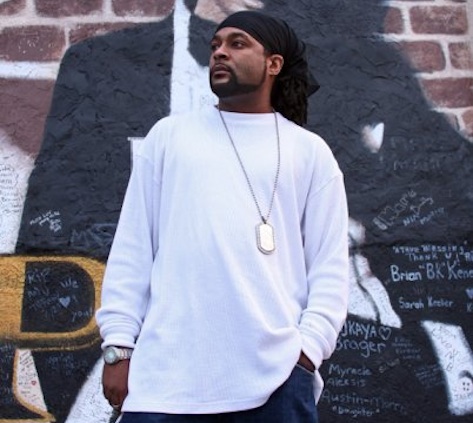 Since releasing the EP Tomorrows Not Promised this past February in conjunction with Triple P's Saadiq, Reggie B has cranked out another delectable bit of soulful futuristic funk for our enjoyment. On "Poison Candy" he calls a woman out for being beautiful on the outside but ugly to the core. Although there's no talk of big butts and smiles, it's a more grown up version of BBD's "Poison," if you will. I'm sure we all unfortunately know a few dames like this, so now there's some theme music to play whenever they come around.
Center


TAGS:  "reggie b., audio
Previous: Rahsaan Patterson & Friends Welcome Us To ‘Bleuphoria’ Next: What The Game’s Not Been Missing: Jheri Curls