DJ Brainchild Pays Tribute To Aaliyah With A ’10-Year Letter’ 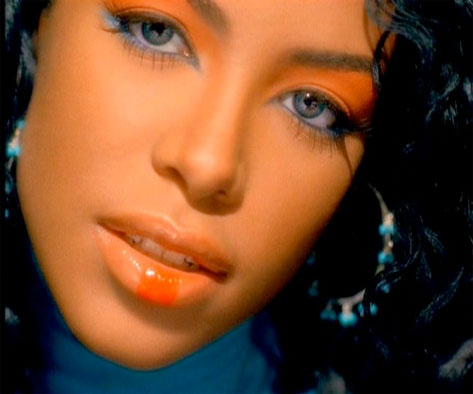 On August 25, 2001 we lost one of the brightest stars in the soul sky when Aaliyah Dana Haughton died in a tragic plane crash. Her loss is still as unfathomable today, 10 years later, as it was back then. The world has moved on and there have been many imitators, but none can do it quite like Baby Girl did it so effortlessly and with such originality. Millions of words are being shared in the wake of the tenth anniversary of her death, but it's best to let her music do the talking, which DJ Brainchild has done on his tribute mixtape, 10-Year Letter. On this project, he's gathered 21 Aaliyah songs, plucking selections out of her catalog of hits, album cuts, b-sides, remixes, and other rarities. It's a fitting way to groove and grieve.
Thank you to DJ Brainchild for crafting one of the best musical tributes to Aaliyah that I've ever heard, and thank you to Aaliyah for leaving behind such a strong body of work. You are and will forever be missed. Listen to the mix after the bounce, and hit up Brainchild's website for the free download.
Center

TAGS:  aaliyah, audio, dj brainchild
Previous: Kenton Dunson Comes Out On ‘Top’ Next: Morning Soul: You Don’t Have To Say A Word