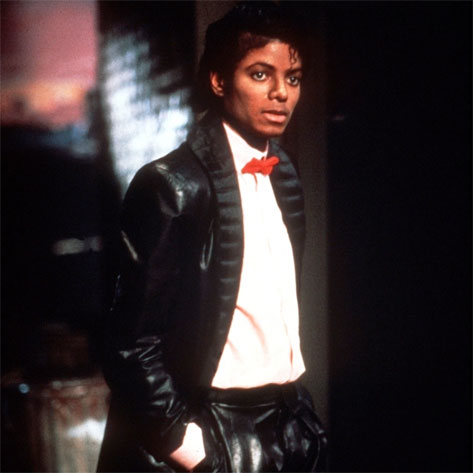 Yesterday may have been Michael Jackson's birthday, but the party isn't over. Not with this brand new smoking hot remix of "Billie Jean" by Ahmed Sirour on deck that we're world premiering right here on SoulBounce. Ahmed took MiJac's a cappella lead vocals from the original track and replaced all of the instrumentation with his own. The end result is an amped-up dance floor workout on "Billie Jean (Ahmed's Get It Remix)." Believe it or not, the tempo on this is the same as the original, but that song won't make you break out into a sweat and want to get it in like this dazzler will. This freemix is here right on time to set your Labor Day playlists off and impress all of your friends and family. Ahmed Sirour has surely impressed us.
Center


TAGS:  ahmed sirour", audio, michael jackson
Previous: Will You Want To ‘Wake’ From Terius Nash’s Dream? Next: Morning Soul: But What I Really Want To Know Is