‘Let’s Go Back’ With Kraak & Smaak 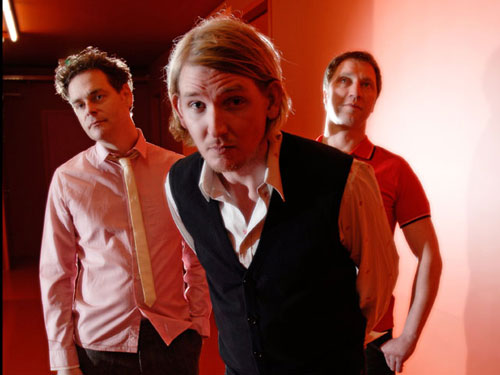 Dutch production trio Kraak & Smaak have been taking up quite a bit of my speaker time recently with their funky-as-hell third album Electric Hustle and their remix of Aretha Franklin's "Think." One of my favorite tracks on the album is "Let's Go Back," which the trio are set to release as the third single from the album, featuring well-known house vocalist Romanthony (he of Daft Punk fame). The guys have linked up with producers Chocolate Puma, Solomun, and Hint to create a shiny-new six-track remix package, scheduled to be released on August 29th, however it's still the original version that I keep going back to. Give it a spin below and pick the album up here.
Center