Have You Been ‘Dying’ For Some New Frank Ocean? 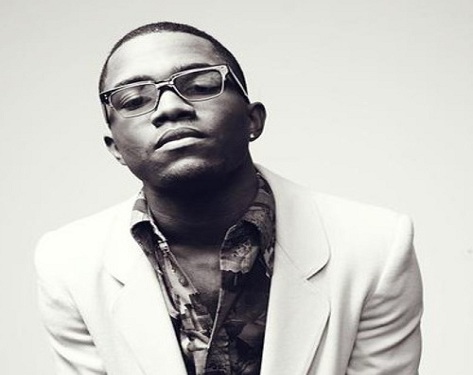 "Dying for Your Love" is yet another in the sea of leaked material we've gotten from Mr. Frank Ocean. This time he's enlisted James Fauntleroy -- yes, the guy who Chris Brown compared him to on Twitter, which resulted in the silliest beef (and funniest comeback) that I've seen on the site -- to help with some of the vocal work. The song is definitely in Ocean's emo wheelhouse, although it has more of a mainstream edge to it (side note: The Five Heartbeats must be on my mind from yesterday, because the minute I heard the chorus, I flashed back to the hilarious "Every night I've got to fight to prove my love" scene). I must say, though Frank's voice isn't the best I've ever heard, his songwriting skills are top notch. I guess that's why he's the R&B hot property of the moment. Don't expect to see him go away anytime soon. His oft-delayed Nostalgia LITE is still scheduled to be released shortly, and he's even made a video for his track "Swim Good."
Center