Luke James Wants To Show ‘You’ What He’s Got 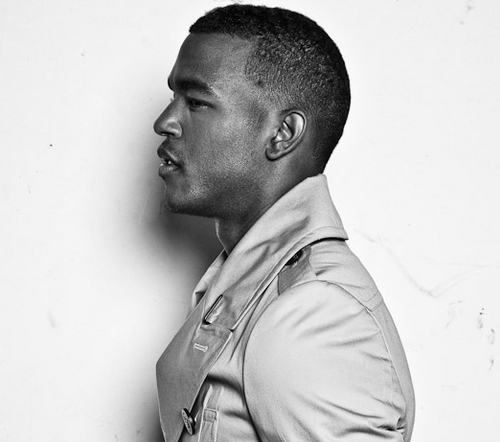 Luke James is a name I've been seeing on these here internets and in my inbox with increasing frequency as of late. Such rapid fire coverage and correspondence often leads me to check an artist out with the quickness, but for some reason I slept on Mr. James. Possibly it had something to to with the fact that he's written songs for Chris Brown, Justin Bieber, and Britney Spears, and I feared that his music would be more of the poppy, crappy same. Now that I've finally listened to Luke's debut single, "I Want You," I can safely say that my fears were unwarranted. Dude has got the vocal goods. A song about meeting that one who makes you forget all the others, "I Want You" is a soulful R&B track ripe for the pop charts. But unlike many of those topping the charts, Luke James can actually sing -- inside and outside of the studio. Peep him singing a snippet of this song a cappella after the bounce to see what I mean. After hearing this and making my way around his YouTube channel, I definitely won't get caught sleeping on his talents again.