‘Turn To’ Tony Bennett & Queen Latifah For A Classy Duet 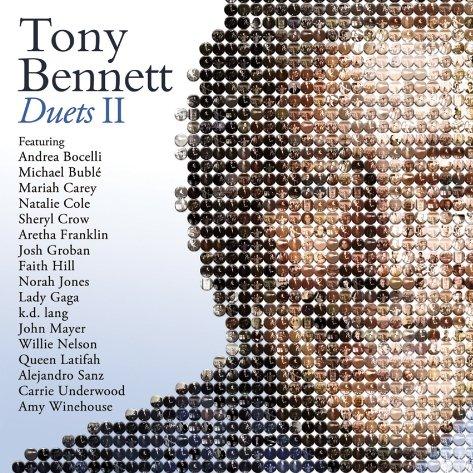 Though we've all heard more about "Body and Soul," his duet with the late Amy Winehouse, Tony Bennett's Duets II sports quite the impressive roster of duet partners. Aretha Franklin, Norah Jones, Mariah Carey, and even Lady Gaga feature on the project, set to be released next Tuesday. Our friends over at Entertainment Weekly were lucky enough to get the exclusive first listen to Tony's duet with Queen Latifah (or is it Dana Owens when she sings, I forget) "Who Can I Turn To (When Nobody Needs Me)?" from Columbia Records. The song, one that Bennett had success with solo in 1964, is handled deftly by the duo, with Queen Latifah's sweet vocal coming first and then being joined by Bennett. Of course singing standards is nothing new for Queen Latifah, whose The Dana Owens Album featured several jazz standards, but it's always nice to hear the Queen flex her vocal chops every now and again. If you want to get a taste of class, head over to SoundCloud to hear the song in it's entirety. The duo will also be performing their duet tomorrow night during America's Got Talent. Duets II is available for pre-order now on iTunes.
Center