We’re Not ‘Thru’ With Jesse Boykins III’s ‘Greatness’ 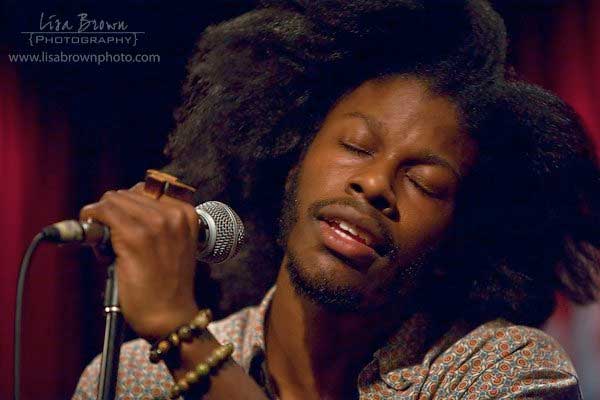 I could get used to these weekly freebies that Jesse Boykins III is dropping on the net like Floyd Mayweather drops his opponents to the canvas. Jesse isn't delivering any sucker punches, though, with his latest combination. Last week he paid homage to hipster R&B purveyor The Weeknd with a mashup of his hit "B4 the Night is Thru" with Mr. Tesfaye's "The Knowing" from his House of Balloons mixtape. This isn't exactly my cup of chai, because the funky flavor of Jesse's original is totally stripped on this emo concoction. The layering of both singer's vocals was an odd combination, but worthy of a few listens nonetheless. The second freelease from JB3 in less than a week may find its way into heavy rotation, however. "Island of Greatness" was commissioned for New York Jets cornerback Darrelle Revis' Nike Sportswear Always On spot, and the track is a nice slice of hip hop soul with an empowering message. Now that's what I'm talking bout. Nod your head to that joint in its entirety below, and see Revis in action on the field with it providing a dope soundtrack for the footage after the bounce. [Photo: Lisa H. Brown]
Center