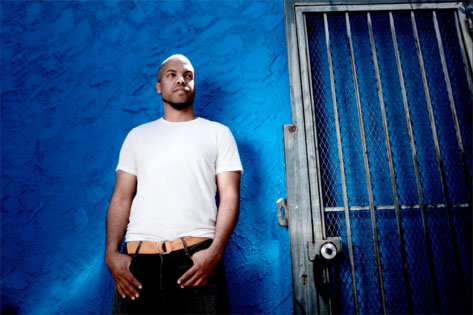 This summer Van Hunt has gotten us open like a 24-hour bodega. He started in June when word quickly spread that he'd be releasing a new album in September and a couple of freebies followed to whet our appetites along with a tour announcement. Now that September is here, it's about to be on and popping with the new album, What Were You Hoping For?, hitting stores on September 27th (online pre-orders from his site get the jump on September 23rd), the tour jumping off on September 19th, and yet another freelease for our hungry little ears hitting the net today. "Eyes Like Pearls" is the first official single from the Van's latest, and he rocks us like only he can as wails over the guitar-driven track. He sings to his dearly beloved in this love song with a sharp edge. Digging this? You should be, and with a quick visit and a few clicks on Van's Facebook fan page it can be yours, too.
Center