Aischa Traidia Is Heading For The ‘City Life’ 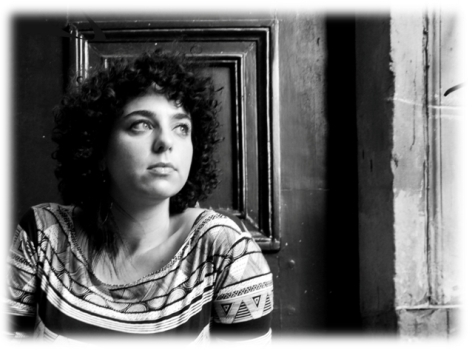 I have been looking forward to Aischa Traidia's debut album, City Life, dropping later this year after hearing the single, "What's Going On?," and various other snippets of goodness. Alas, the album has now been pushed back to early 2012, but to make the wait a little easier Aischa and the folks over at Melting Pot Music have released the album's title track as a single. "City Life" tells the tale of a girl who yearns for the bright lights of the big city and, once she's there, falls under its spell. The track is a slice of upbeat, light and breezy soul music that falls into the "pleasant but nothing special" category. Here's hoping the full album will deliver something a little more substantial when it drops.
Center


TAGS:  Aischa Traidia", audio
Previous: Black Einstein & Sharlene Hector Take Us Into ‘The Light’ Next: You Don’t ‘Mind’ If Jill Scott Gets A Little Sexy, Do You?