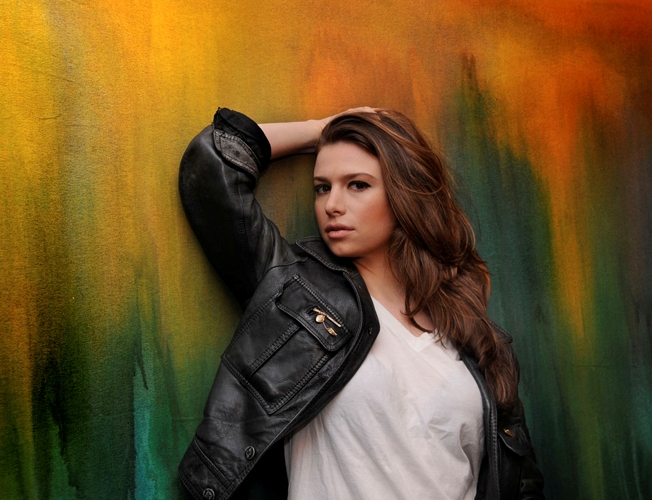 Inspired by poems written and left behind by her late Aunt, singer/songwriter Antoniette Costa decided that life was too short to let academic and financial success (she was taking a pre-med course at Cornell University) stifle her creativity. Her studies took a backseat to her own musical endeavors and she independently released her debut album, Breakthru, in 2005. The album caught the ear of The Roots affiliate Dice Raw who was so impressed he called her into the studio to work on material alongside himself, ?uestlove, producer Khari "Ferrari" Mateen (The Roots, Jill Scott), and fellow singer/songwriter Nikki Jean. Her music also caught the ear of Richard Nichols, the executive producer behind Al Green's Lay It Down and so, with the support of industry heavyweights, Antoniette decided to lay down her second album. The first single from the album, "Void Of A Legend," features cellist/beatboxer Kevin "K.O." Olusola and deals with trying to find your place in the world. The official video can be seen here, but it's the live/behind the scenes version featuring just Antoniette and Kevin which steals the show and can be seen after the bounce. Another track from the album, "Ready To Make It Work," features an indie-soul lovers dream line-up, with production from Nichols, Adam Blackstone on bass, ?uestlove on drums, James Poyser on keys, and Kindred The Family Soul and Angie Martinez (of the Jazzyfatnastees) giving vocal support. You can't really get many more co-signs than that!