Can You Weather A ‘Cold Summer’ With CJ Hilton? 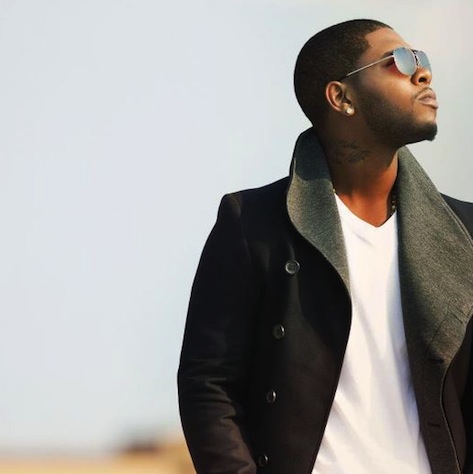 CJ Hilton first appeared on our radar by way of Raphael Saadiq who included him on the song "Never Give You Up" alongside Stevie Wonder from 2008's The Way I See It. Not bad for his first time outta the gate. Since that time, he's released a very successful mixtape with DJ Driis (our favorite British thespian, Idris Elba), inked a deal of his own, release a video that's gotten heavy rotation on 106 & Park, and is prepping for the release of his debut album, Cold Summer, on RCA this winter. The album's title cut has been unleashed onto the net for our enjoyment and it's an enjoyable song indeed. The bassline starts off sounding a little like Miguel's "All I Want Is You" but soon finds its own lane when CJ starts singing, playing with both his upper register and normal range while trying to figure out why the object of his affection is so icy. The hip-hop soul swagger of this song is definitely diggable, but that's to be expected on a Salaam Remi production.