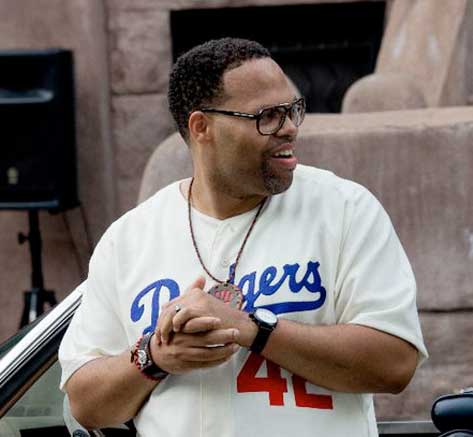 Fall in Washington, DC means a few things: leaves turning brown, unpredictable weather, Redskins mania, and the annual week-long extravaganza commonly known as Howard University's Homecoming. The football game is relatively irrelevant because it's the events and parties that matter to most -- HU students, alums, and non-HU folks, such as myself, alike. There's almost too much to get into during Homecoming Week, but we have one event that we want to highlight because SoulBounce fave and Howard University grad Eric Roberson is involved. Erro will be the featured performer at the Black Hollywood party at Bobby Van's in DC on Saturday, October 22nd and we have two pairs of tickets to give away. Included with the tickets is admission, a premium open bar, and a lavish buffet. Proper attire is required, so make sure your outfit is right and tight. If you'd like to celebrate HU's Homecoming in style, then hit the bounce to enter to win.
Center 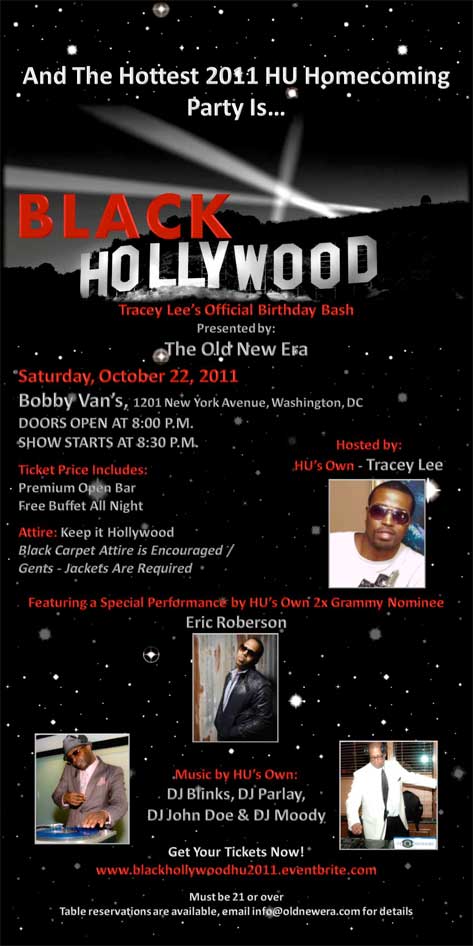 TAGS:  eric roberson, erro, errobsession, howard university
Previous: Lalah Hathaway Takes Us To ‘Where It All Begins’ Next: Is It Time To Occupy Record Labels?