Apparently not everyone had a "Happy Sexgiving" last month. Least of all Flynt Flossy and his Turquoise Jeep Records labelmate Yung Humma who have collaborated on the track "Why I Gotta Wait." Flynt Dot Floss does the math at the beginning of the song and realizes that after four dates, three movies, and one picnic that his chick still hasn't let him "Smang It." That in and of itself might not have been an issue for him had old girl not Kim Kardashianed her way around town, gaining quite the reputation for being a freak. But now she wants to act all brand new and keep her tater tots to herself. Hate to break it to Flossy and Humma, but that is a woman's prerogative. However, their blue turquoise balls do make for an insanely ignant song and absurdly hilarious video that is so rich in its cheapness. 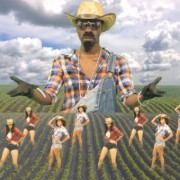 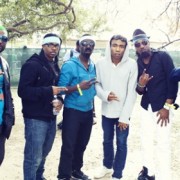 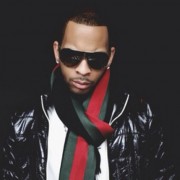 Lonny Bereal Wants To Leave Something ‘Under The Tree’ 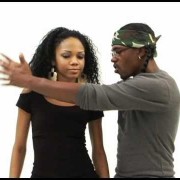 Morning Soul: Smash It And Bang

Morning Soul: Let’s Do This All Night